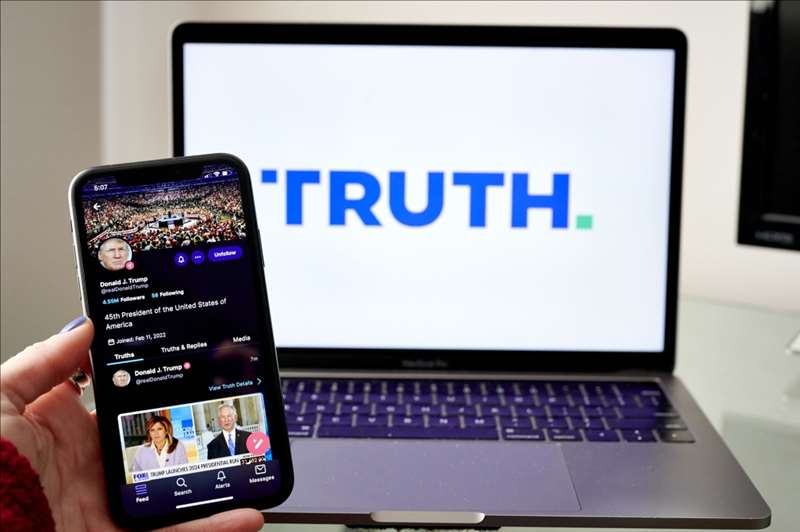 More than 65% of investors in Digital World Acquisition Corp. — the blank-check company that has agreed to acquire Truth Social — voted Tuesday to give the merger until September 2023 to close.

Shares of DWAC — which had plummeted from roughly $28 per share to $22 per share after Donald Trump announced his candidacy for president last week — rose more than 10% to $24 per share on Tuesday.

The deal’s extension is a financial relief for Trump, who owns a 90% stake in Truth Social. If the SEC clears the deal, it will infuse the money-losing social network with $1.25 billion in cash.

That’s because Trump’s contract with Truth Social reportedly requires that he make any social media posts available exclusively on Truth Social for eight hours before posting them on another network.

SPACs are shell companies that raise money in the public markets and then use that money to merge with a private company and take it public. If the SPAC can’t consummate a deal, it must return all the funds to investors.

Given that the deal continues to overcome hurdles, insiders say they are optimistic it will eventually get done.

“I just wouldn’t bet against Trump,” Matthew Tuttle, chief executive of Tuttle Capital, told The Post. “His supporters are rabid.”