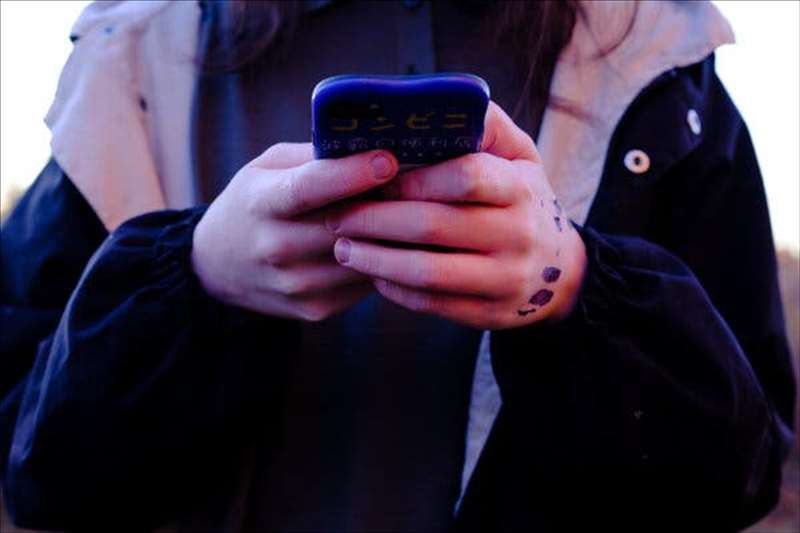 Teens who frequently checked social media showed an increasing sensitivity to peer feedback, although the cause of the changes was not clear.

The effect of social media use on children is a fraught area of research, as parents and policymakers try to ascertain the results of a vast experiment already in full swing. Successive studies have added pieces to the puzzle, fleshing out the implications of a nearly constant stream of virtual interactions beginning in childhood.

A new study by neuroscientists at the University of North Carolina tries something new, conducting successive brain scans of middle schoolers between the ages of 12 and 15, a period of especially rapid brain development.

The researchers found that children who habitually checked their social media feeds at around age 12 showed a distinct trajectory, with their sensitivity to social rewards from peers heightening over time. Teenagers with less engagement in social media followed the opposite path, with a declining interest in social rewards.

The study has important limitations, the authors acknowledge. Because adolescence is a period of expanding social relationships, the brain differences could reflect a natural pivot toward peers, which could be driving more frequent social media use.

“We can’t make causal claims that social media is changing the brain,” said Eva H. Telzer, an associate professor of psychology and neuroscience at the University of North Carolina, Chapel Hill, and one of the authors of the study.

But, she added, “teens who are habitually checking their social media are showing these pretty dramatic changes in the way their brains are responding, which could potentially have long-term consequences well into adulthood, sort of setting the stage for brain development over time.”

A team of researchers studied an ethnically diverse group of 169 students in the sixth and seventh grades from a middle school in rural North Carolina, splitting them into groups according to how often they reported checking Facebook, Instagram and Snapchat feeds.

At around age 12, the students already showed distinct patterns of behavior. Habitual users reported checking their feeds 15 or more times a day; moderate users checked between one and 14 times; nonhabitual users checked less than once a day.

The subjects received full brain scans three times, at approximately one-year intervals, as they played a computerized game that delivered rewards and punishment in the form of smiling or scowling peers.

While carrying out the task, the frequent checkers showed increasing activation of three brain areas: reward-processing circuits, which also respond to experiences like winning money or risk-taking behavior; brain regions that determine salience, picking out what stands out in the environment; and the prefrontal cortex, which helps with regulation and control.

The results showed that “teens who grow up checking social media more often are becoming hypersensitive to feedback from their peers,” Dr. Telzer said.

The findings do not capture the magnitude of the brain changes, only their trajectory. And it is unclear, authors said, whether the changes are beneficial or harmful. Social sensitivity could be adaptive, showing that the teenagers are learning to connect with others; or it could lead to social anxiety and depression if social needs are not met.

Researchers in the field of social media warned against drawing sweeping conclusions based on the findings.

“They are showing that the way you use it at one point in your life does influence the way your brain develops, but we don’t know by how much, or whether it’s good or bad,” said Jeff Hancock, the founding director of the Stanford Social Media Lab, who was not involved in the study. He said that many other variables could have contributed to these changes.

“What if these people joined a new team — a hockey team or a volleyball team — so started getting a lot more social interaction?” he said. It could be, he added, that the researchers are “picking up on the development of extroversion, and extroverts are more likely to check their social media.”

He described the paper as “a very sophisticated piece of work,” contributing to research that has emerged recently showing that sensitivity to social media varies from person to person.

“There are people who have a neurological state that means they are more likely to be attracted to checking frequently,” he said. “We’re not all the same, and we should stop thinking that social media is the same for everyone.”

Over the last decade, social media has remapped the central experiences of adolescence, a period of rapid brain development.

Experts who reviewed the study said that because the researchers measured students’ social media use only once, around age 12, it was impossible to know how it changed over time, or to rule out other factors that might also affect brain development.

Without more information about other aspects of the students’ lives, “it is challenging to discern how specific differences in brain development are to social media checking,” said Adriana Galvan, a specialist in adolescent brain development at the University of California Los Angeles, who was not involved in the study.

“I think you want to put it into this context,” she said. “So many other experiences that adolescents have will also be changing the brain. So we don’t want to get into some kind of moral panic about the idea that social media is use is changing adolescents’ brains.”

Dr. Telzer, one of the study’s authors, described the rising sensitivity to social feedback as “neither good nor bad.”

“It’s helping them connect to others and obtain rewards from the things that are common in their social world, which is engaging in social interactions online,” she said.

“This is the new norm,” she added. “Understanding how this new digital world is influencing teens is important. It may be associated with changes in the brain, but that may be for good or for bad. We don’t necessarily know the long-term implications yet.”