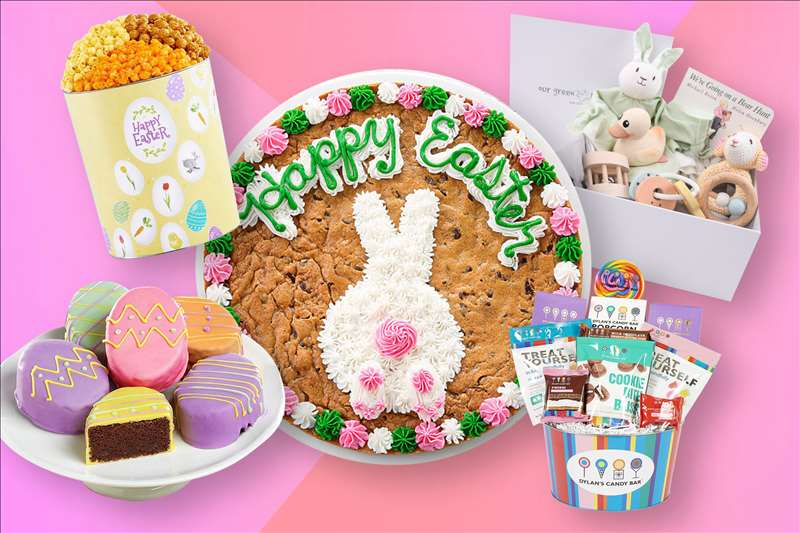 But minutes after cinching the touchdown, the test rocket blew up into a giant fireball.

The steel rocket flew as high as 10 kilometers, or about 32,800 feet altitude, before turning to a horizontal “belly flop” position and executing a series of complex mid-air moves.

It then came down upright, making a soft landing at around 6:21 p.m.

The Starship leaned slightly as it stood on the landing pad, and flames came out from the bottom, leading some commentators to wonder if it would topple over or blow up.

It’s possible a leak in the propellant tank caused the explosion.

John Insprucker, a SpaceX engineer narrating the company’s livestream, said the test flight still achieved what it was meant to.

“The key point of today’s test flight was to gather the data on controlling the vehicle while re-entering,” Innsprucker said. “And we were successful in doing so.”

The prototypes were developed by CEO Elon Musk’s space company in the hopes they’ll one day carry humans on missions to the moon and Mars.

Musk said he was “highly confident” the spacecraft will reach orbit “many times” and be safe for human transport by 2023.