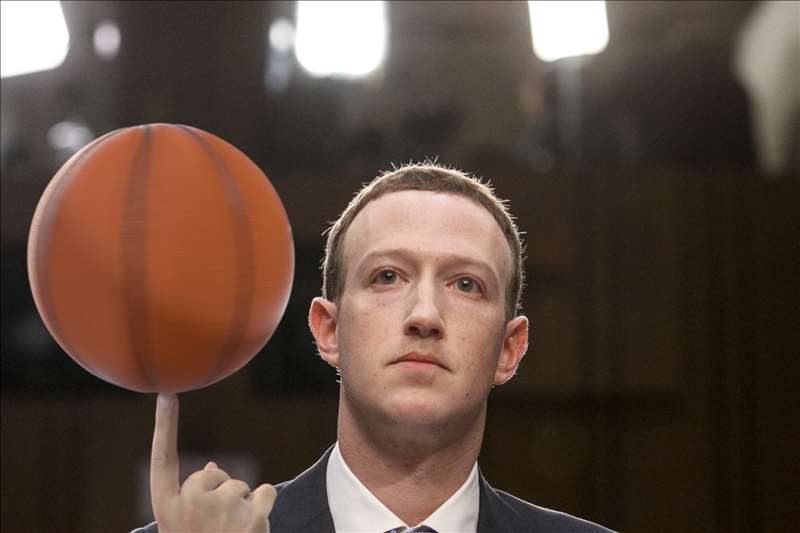 To glimpse the future of entertainment on the internet, pay attention to where we can watch football.

Sports, especially the National Football League, are instrumental to charting the future of entertainment on the internet.

To conventional television companies like Disney and CBS, the N.F.L. is essential to prevent TV viewership from shrinking too quickly and to support their future in streaming. And internet stars like Amazon and Facebook might — maybe? — want big ticket sports for themselves.

It’s a complicated dance. Disney, Fox, CBS, NBC and others are trying to become streaming video companies. But they’re still losing money on streaming and making billions of dollars of profit from conventional TV.

Maybe people aren’t in the habit of watching sports there. When an N.F.L. game is broadcast at the same time on Amazon Prime Video and on cable TV, many millions of people watch on TV but only a few hundred thousand on Amazon.

For Facebook, why pay billions a year for football or Martin Scorsese movies? The company is already getting us to spend hours surfing its news feed and Instagram, with posts and videos that we mostly make for free.

But I should mention that Facebook was eager to grab for live sports until relatively recently. Maybe the company will change its mind. Again.

This has been one of the original questions about leisure time on the internet: Will professionally made entertainment, including sports, win, or will the websites and apps filled with amateurs?

The reality is probably that a mix of both will rule the internet, but it’s a fun question to explore.

There are two basic paths for the online video hangouts that we love. Some of them are mostly drawing people with stuff that regular people make — think TikTok, Facebook and YouTube.

Others like Netflix and the streaming video services from the big television entertainment companies are offering the same as the manicured programming you see on TV.

But at the same time, Ed said, the internet companies are seeing the merits of professionally created entertainment. Netflix and HBO Max aren’t worried about QAnon conspiracy theories going viral, because the companies control everything that appears on their streaming services. The downside is that it costs a lot. The upside is it generates fewer horror shows.