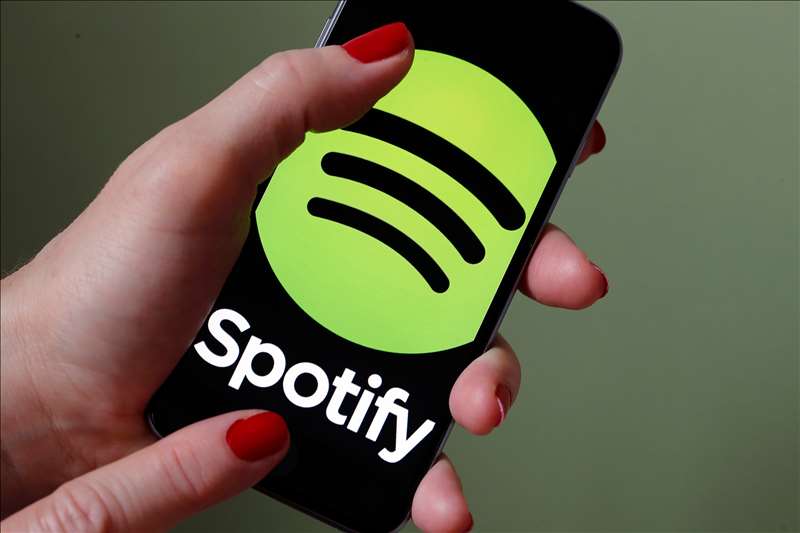 Spotify is acquiring live audio sports app Locker Room and its maker Betty Labs — with plans to expand the app’s reach into broader segments of pop culture, according to a new report.

The deal, which is backed by Lightspeed Venture Partners, Google Ventures and Precursor Ventures, is valued at around $50 million, The Wall Street Journal said. If certain targets are met the value could reach $80 million, the publication said, citing anonymous sources.

Locker Room has become a place for sports super fans, with the likes of Miami Heat forward Andre Iguodala, Philadelphia 76ers guard Seth Curry and ESPN’s Jeff Darlington dropping in for conversations on games and news.

As part of its purchase, Spotify will rebrand and relaunch the app with a broader focus across sports, music and pop culture. Spotify said it will keep it a stand-alone product, but users will be able to record live sessions and upload them to Spotify or podcasting platform Anchor and distribute them broadly.

“How do you talk to many people at once has been a challenge, and this format has turned out to be very scalable,” Söderström said. “You can have a few people on stage, you can raise your hand in the audience and be unmuted and ask a question, unlike on Twitter where you have everyone screaming all at once.”

“Our creators have been asking for a long time to be able to be more interactive with fans,” Gustav Söderström, Spotify’s research and development chief, told the Journal.. “The most effective way is to actually speak to them live.”

The Locker Room app launched last October and has seen roughly 19,000 installs since then, according to app research firm Sensor Tower. So far in March, the app has seen about 8,000 installs, already representing 60 percent month-over-month growth from all of February, The Journal noted.

The app and its content will remain free for the time being, but Spotify has been working on ways for creators to monetize their work, The Journal said.

“Maybe live is a revenue model, maybe it isn’t,” said. Söderström, adding that while China has shown aptitude to pay for this kind of service, Western markets haven’t. “It has potential, and it’s our job to explore.”