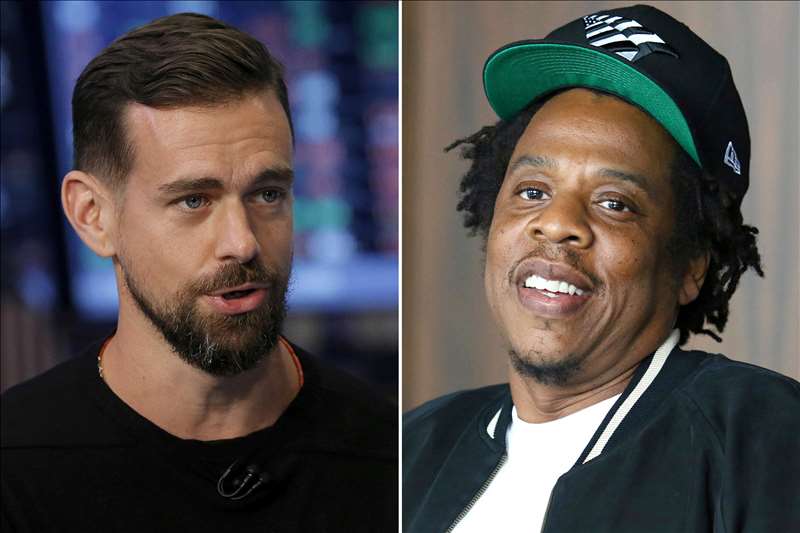 Square has reached a deal with Jay-Z to take control of Tidal in an attempt to rejuvenate the struggling music streamer.

The Jack Dorsey-led financial services firm will pay $297 million in cash and stock for a “significant majority ownership stake” in Tidal, which the Brooklyn-born rapper acquired for $56 million in 2015.

But Square investors appeared unconvinced — the company’s stock price slid 1.7 percent on the news to $231.21 shortly after Thursday’s opening bell.

Dorsey contends that Square can help Tidal fulfill its mission of supporting the artists behind the more than 70 million songs available to stream on its platform, which has struggled to compete with larger rivals such as Spotify and Apple Music.

“Given what Square has been able to do for sellers of all sizes and individuals through Cash App, we believe we can now work for artists to see the same success for them, and us,” he said.

The deal looks like a coup for Jay-Z, who had been seeking buyers for Tidal as early as 2017, as The Post previously reported. The service has been dragged down by weak subscriber numbers — thought to be between 1 and 5 million, paltry compared to Spotify’s 345 million active users — and high turnover in its executive suite.

Jay-Z, born Shawn Carter, will keep a Tidal stake as part of a group of artist-owners that will constitute the service’s second-largest shareholder, according to Dorsey. That group also includes stars like Rihanna, Madonna and Alicia Keys.