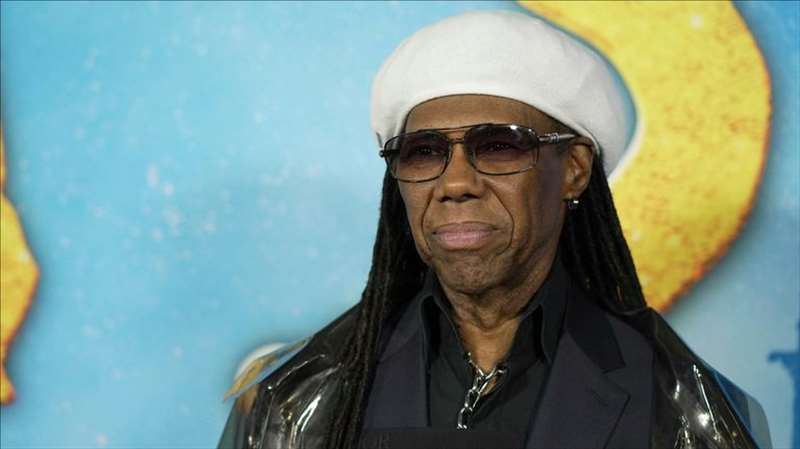 Senior executives for Spotify, Apple and Amazon have appeared before the DCMS select committee for its streaming inquiry.

Spotify, Apple and Amazon bosses have defended their music streaming models to a government inquiry investigating how revenue is distributed – but agreed they would potentially be willing to “get together” as an industry to explore options.

The trio appeared virtually before MPs at the department for digital, culture, media and sport (DCMS) committee’s latest session on the impact of streaming on Tuesday afternoon.

One idea put to companies by MPs is the user-centric model, whereby the more a certain artist gets listened to, the more they get paid.

When asked during Tuesday’s session if they would be “agnostic” if there was a “different means found to distribute the revenue” as long as the platforms kept their share, roughly agreed by all to be about 30%, Mr Firth responded: “I actually think that the time has come now for the UK industry to come together and to openly model and analyse what other distribution models could look like, and Amazon would be willing and would actually be very keen to be part of that.

“I think it’s time that we did look at how other models might work.”

Asked if they would also be willing to work together, Ms Segal was cautious and said she would have to come back on specifics but “yes, I think it’s certainly very interesting and the key thing for us is there needs to be consensus among all licensors… obviously the only way to reach consensus like that is to get together as an industry”.

Mr Gutierrez said Spotify would be “open-minded and be willing to explore and work with others”, with the caveat that any model would have to work globally and at scale.

Ms Shah’s comments from the earlier hearing were read out, with Mr Gutierrez asked how they made him feel.

“It’s unfortunate that she feels that way but I think there are a couple of things that need to be clarified,” he said. “I don’t know what agreements she has with labels and publishers, I don’t know what the economic terms are of the split of the revenue that she might have agreed to with her label.

“I know what we pay, and I know that close to 70% of every pound that we generate gets paid to those intermediaries that represent artists. I also know that over the last four years, based on our data, the number of recorded artists whose catalogues generated more than $1m a year, from a recording and publishing perspective, grew over 82%, and the number of artists that generated more than $100,000 a year grew 79% over the last four years.”

Asked about finances, Mr Gutierrez denied that Spotify sees music on the platform as one of the “softer costs” to “squeeze” for profitability.

“It would be nice for us to come together and break down a fair treatment for all parties involved – for the artist, platforms, everybody involved.”

Tom Gray, from the band Gomez and the Broken Record campaign, told Sky News: “The responsibility lies with these big companies. It is now the home of music listening, it is the future of audio. And you cannot be a company at this point in the 21st Century without looking at your ethical and sustainable footprint on the communities that you engage with.”