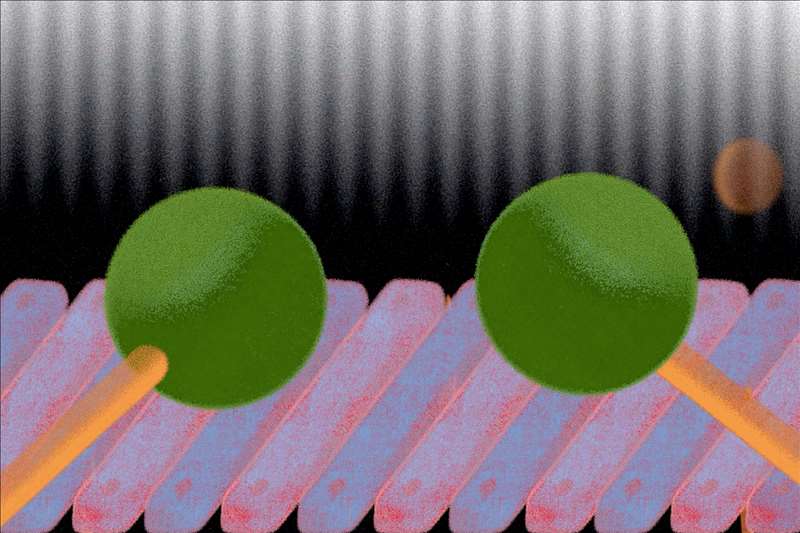 Many musicians aren’t sharing in streaming riches. Can digital music economics change to benefit everyone?

Ben spoke with me about why streaming music has been a letdown for many musicians. The challenges reflect a larger question: What happens when the promise of making a living online from music, writing or building apps doesn’t match the reality?

To oversimplify, the big winners are the streaming services and the large record companies. The losers are the 99 percent of artists who aren’t at Beyoncé’s level of fame. And they’re angry about not sharing in the music industry’s success.

There’s a complicated and opaque formula that determines how the $10 monthly subscription for Spotify or Apple Music makes its way to artists. After those services take their cut, about $7 goes into a pot of money that gets split a bunch of ways — for the record labels, songwriters, music publishers, artists and others.

The more people listen to music, the less each song is worth because it cuts the pie into smaller and smaller slices. I’ve seen financial statements from some fairly popular independent musicians that suggest they’re making a pretty good living from streaming. But often, unless musicians have blockbuster numbers, they aren’t making a great deal.

The streaming services and the record labels both bear responsibility.

Spotify pays a big chunk of its sales to the record labels, and then it’s up to those labels to distribute the money to musicians. The music industry doesn’t have a great track record of paying artists fairly.

In China, upstart technology companies are doing something that can feel impossible. They’re challenging the tech kings.

One of the big questions about technology is whether America’s current tech giants like Google, Facebook and Amazon will stay powerful forever. In China, the answer is maybe not. (But we’ll see.)

In the last few years ByteDance, the company that makes the Douyin app and its international version TikTok, has also challenged China’s all-powerful Tencent.

I don’t want to go overboard. Alibaba and Tencent remain supremely powerful, and it’s hard to imagine that changing. ByteDance and Pinduoduo could have trouble staying popular and making money. It’s also difficult to know if China is a glimpse at what could happen to tech powers elsewhere in the world. China is unusual.

But it is intriguing to see technology superpowers confronted with newcomers bringing fresh ideas.