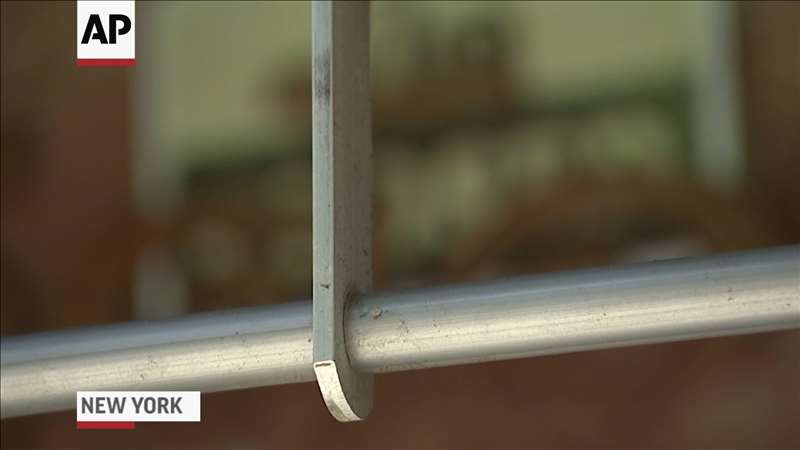 Citigroup employees will get a weekly break from Zoom, and a day off in May in a bid to battle the fatigue plaguing many workers who’ve been glued to screens during the COVID-19 pandemic.

Citigroup’s CEO Jane Fraser said in a memo to staff that there would no longer be Zoom meetings on Fridays “to combat the ‘Zoom fatigue’ that many of us feel.”

“There still will be client and regulator meetings that need to happen via Zoom, but any internal meetings occurring on Fridays … should happen as audio-only calls,” Fraser said in the memo.

Fraser also said employees should limit making calls outside of their typical work day, and that they will get an extra day off on May 28. Citigroup workers also got an extra holiday in 2020.

“We are of course a global company that operates across time zones,” Fraser wrote, “but when our work regularly spills over into nights, very early mornings and weekends, it can prevent us from recharging fully, and that isn’t good for you nor, ultimately, for Citi.”

Typical workdays are two to three hours longer, exhausting workers who feel that they have to always be engaged, according to Alexia Cambon, the Gartner researcher who wrote the study.

Mental health professionals have recommended that businesses consider cutting down on such meetings or being flexible about whether workers must have their cameras on in order to participate.

NI, an Austin, Texas-based tech and engineering company formerly known as National Instruments, is taking steps similar to Citigroup, testing “no meeting Fridays” within some of its departments. That’s part of a larger pilot program to improve work-life balance for NI employees that is based on the Gartner study’s findings.

Citigroup is the third-largest U.S. bank by assets. Previously Fraser, was president of Citi and the CEO of Global Consumer Banking, which included checking and savings accounts as well as the bank’s credit card business.