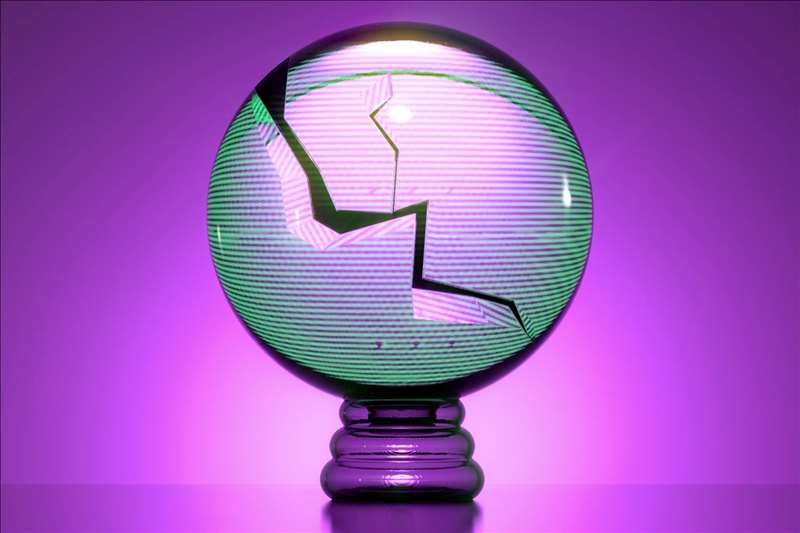 Tech leaders can run wildly successful companies. That doesn’t mean they have a crystal ball.

People who work in technology are often incredibly smart. But that doesn’t necessarily make them accurate forecasters of human and social behavior.

These were thought-provoking ideas, and successful tech executives have been right an awful lot.

But I am asking for a little more humility from technologists and a little more skepticism from the rest of us. Being really smart and overseeing products used by millions of people doesn’t make tech executives oracles. (That’s true even for the tech company named Oracle.)

As tech has become more enmeshed in our lives and the economy — and as tech founders have become red-carpet-worthy celebrities — people want to know what technologists think about … everything: the future of cities, education, health care, jobs and the environment. It makes sense. I want to hear what they think, too.

Seeing the activity of millions or billions of people and businesses gives technology companies insights that few others have. We want powerful corporate leaders to be thoughtful about the world. And technologists can turn their beliefs into our reality.

But like all of us, technologists have blind spots and biases. They can misjudge or opine on topics that they don’t really understand. And humans are not always good at understanding humans.

But more likely, the lesson here is that technologists often don’t foresee how people will respond to what they create. Zuckerberg now says that he didn’t anticipate that Facebook would empower authoritarians and create incentives for the most radical voices.

That track record calls not for cynicism but for healthy doubt and self-criticism. We need more questions asked, both by the technology companies and the rest of us. We could start with: What makes you think that? What if you’re wrong? What might you be missing?

It might also help if technologists answered, “I don’t know,” when someone asks them to weigh in on China’s gross domestic product.

That makes the people and companies that control the undersea cables the masters of the internet. They wield choke points that could be abused to spy on what’s happening online or cut a country off from large swaths of the internet.

With that kind of power, these dull clusters of glass fibers are of great concern to governments.

You can see that in the tussle over a new undersea internet cable called Peace that is snaking from China to Pakistan and then underwater around Africa to France.

The fights over undersea cables raise a messy question about technology in a fractured world: Is there a way to connect people without laying the foundation for security threats? Shared internet infrastructure has been essential to link the world, but it doesn’t work if countries doesn’t trust one another.