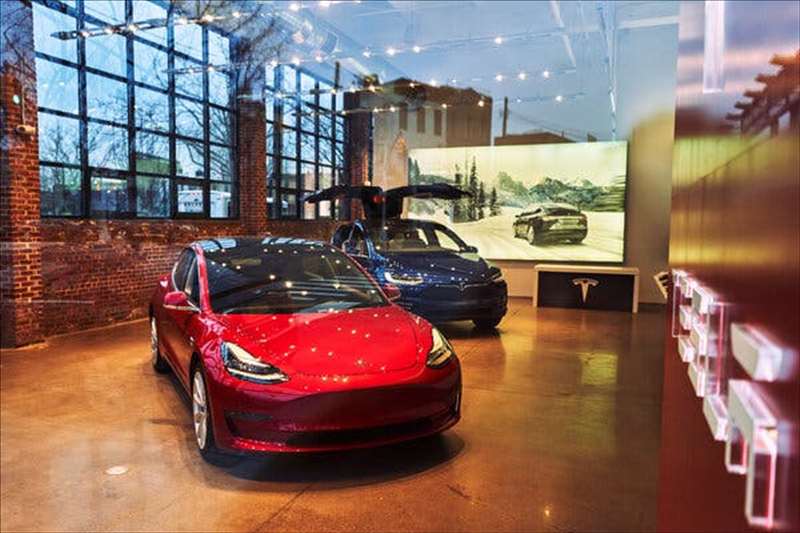 The company’s rapid growth is expected to ease as the economy slows and demand for its electric cars weakens.

Tesla said Monday that it delivered 405,000 electric cars during the last three months of the year, an 18 percent increase from the previous quarter that fell short of analyst estimates and may reinforce investor fears that the electric car company is losing momentum.

Wall Street analysts had predicted that Tesla would sell around 420,000 vehicles from October through December, up from 343,000 vehicles in the third quarter.

The company sold a total of 1.3 million cars in 2022, a 40 percent increase from the year before. That was short of the 50 percent annual growth target Tesla had set for itself.

The increases in deliveries were impressive compared with established carmakers, but were less than analysts had predicted and Tesla executives had suggested just a few months ago. Wall Street has grown decidedly pessimistic about Tesla, fearful that Elon Musk, its chief executive, is too focused on Twitter, which he acquired in October.

Tesla’s problems include the sharp rise of Covid cases in China that is weighing on demand and forcing the company to suspend production at its biggest factory, in Shanghai. The company is also facing more intense competition from traditional carmakers like Ford, General Motors and Volkswagen, and softening consumer demand as interest rates increase. Wait times for Tesla models have shrunk, and the company has cut car prices in China and offered incentives to buyers in the United States.

China, the world’s largest car market, is a big focus of investor concerns. The Chinese manufacturer BYD has raced past Tesla in electric vehicle sales in China, casting further doubt on Mr. Musk’s ability to achieve world domination in the auto industry. Tesla has had to repeatedly shut down production in China because of supply chain problems and rising Covid cases.

Last week, Mr. Musk tried to reassure Tesla employees, telling them not to fixate on the stock price and repeating assertions that the carmaker would become the most valuable company in the world, Reuters reported.

The growth of Tesla sales exceeds any major rival in percentage terms. The company is also among the most profitable carmakers in the world and is ramping up new factories in Texas and Germany.

But investors are focused on the risk that traditional carmakers, which have decades of experience mass producing vehicles cheaply, could catch up with Tesla more quickly than expected.