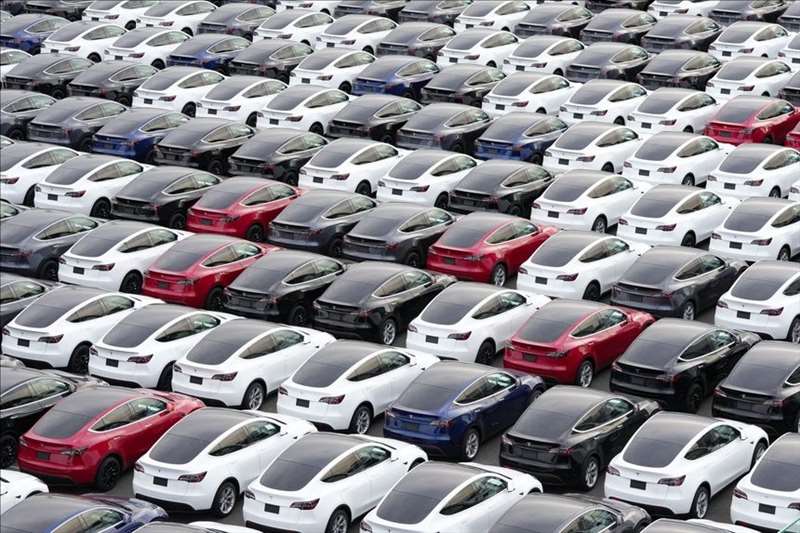 Tesla Inc. TSLA 1.12% increase; green up pointing triangle delivered fewer vehicles in 2022 than it initially targeted, capping a year during which the stock suffered its worst annual performance as demand appeared to soften and Covid-related production disruptions persisted.

Elon Musk‘s electric-vehicle maker said Monday that it delivered about 1.31 million vehicles last year, up roughly 40% from 2021. The company would have needed to hand over more than 1.4 million vehicles to meet its initial goal of increasing deliveries by 50% or more.

Tesla signaled in October that it likely would come up short of its target, and Wall Street had moderated its delivery expectations. Tesla still fell short of a lowered Wall Street forecast of around 1.34 million deliveries for 2022, according to FactSet.

The car maker may need to cut vehicle prices by $1,800 to $4,500 relative to third-quarter 2022 levels, he said. Demand problems will continue until Tesla introduces a lower-priced vehicle in high volume, which isn’t on the horizon near-term, he added.

Meanwhile, Mr. Musk’s involvement with Twitter Inc., the social-media company he acquired in a deal valued at $44 billion, has frustrated many investors and alienated some potential Tesla buyers. The Tesla chief executive has liquidated more than $39 billion worth of Tesla stock since the shares peaked in November 2021, linking some of those sales to Twitter.

Amid the turmoil, Mr. Musk has emphasized his view of Tesla’s potential.