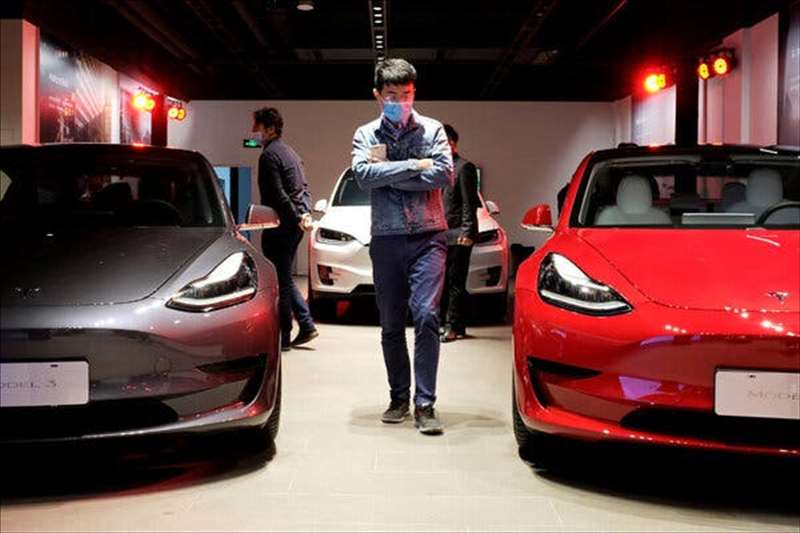 Worry about the carmaker's sales in the world's largest car market is one reason the shares have plunged.

Tesla sales in China, the world's largest car market, rose in 2022 but slumped in December as domestic manufacturers gained ground, according to data published Thursday.

Tesla is facing increasingly stiff competition from Chinese automakers like BYD, which sells well-regarded cars at lower prices and is the No. 1 electric vehicle brand.

“When you are not active in the largest market in the world, you are nowhere,” Axel Schmidt, a senior managing director at Accenture who oversees the consulting firm’s automotive division, said before publication of the sales figures.

Tesla's factory in Shanghai is considered one of the company's most efficient plants and supplies cars to Europe and other parts of Asia in addition to China. The factory was forced to shut down repeatedly during 2022 because of supply chain problems and pandemic lockdowns.

Elon Musk, the chief executive of Tesla, has courted the Chinese government, suggesting, for example, that Taiwan become a special administrative zone of China as a way of ceding more control to Beijing. Still, analysts say that Tesla could be vulnerable to political tension between the United States and China.

“The major worry now overhead for Tesla is that the demand story especially out of China is showing heavy cracks in the armor at a time that E.V. competition is steadily increasing,” Daniel Ives, an analyst at Wedbush Securities, said in a note to clients on Wednesday.