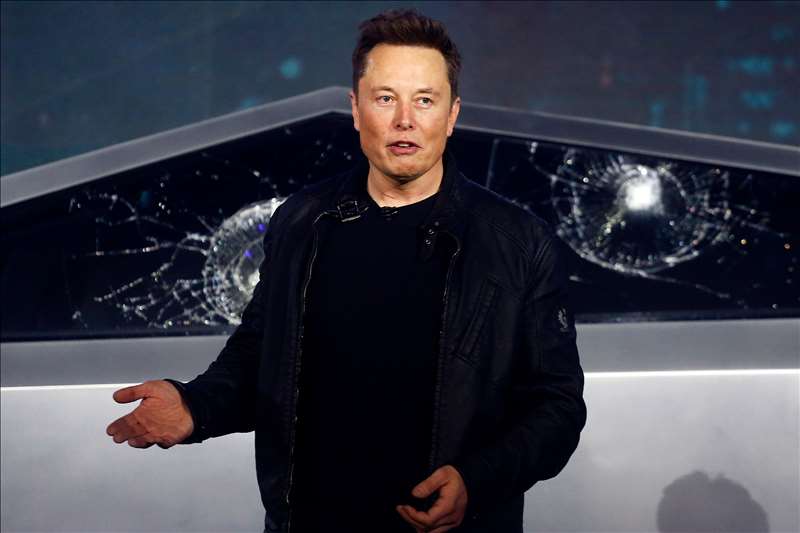 The electric-car maker was reportedly one of several companies hit in Monday’s cyberattack against Verkada, a Silicon Valley company that sells web-operated security-camera systems.

The hackers provided recordings to news outlets purporting to show footage from inside Tesla’s car factory in Shanghai and one of its California showrooms.

Neither the Shanghai factory nor Tesla’s showrooms there were infiltrated by the hack, the Elon Musk-led company said. Tesla added that the breach of the supplier’s plant did not pose a security risk and that the cameras there had been stopped from connecting to the internet.

Tillie Kottmann, a Swiss software developer who was part of the hacking group, told Reuters that Verkada cut off the infiltrators’ access hours before the breach was first reported Tuesday.

“Our internal security team and external security firm are investigating the scale and scope of this issue, and we have notified law enforcement,” Verkada said Tuesday.