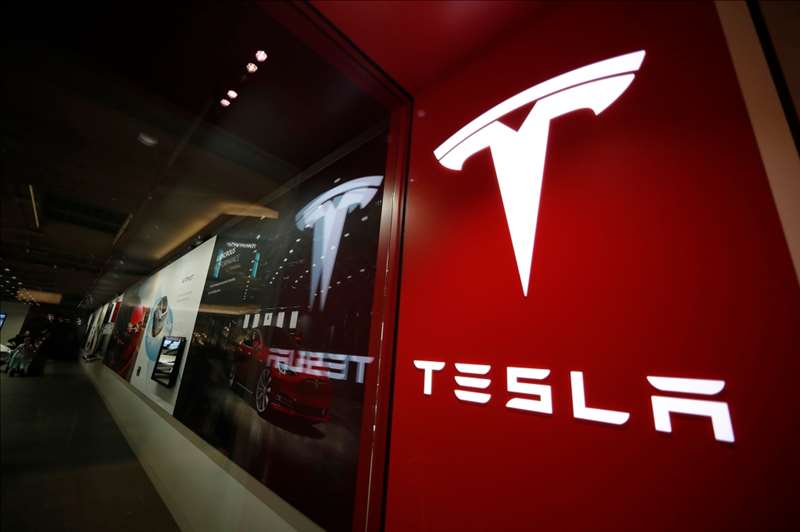 Once worth more than $1 trillion, Tesla lost more than 65% in market value in a tumultuous 2022. Tuesday’s slide knocked off nearly $60 billion in market value, roughly equal to the valuation of rival Ford Motor, which last year sold three times as many cars as Tesla.

The latest slide came after the world’s most valuable automaker missed estimates for fourth-quarter deliveries despite shipping a record number of vehicles.

At least four brokerages cut their price targets and earnings estimates, looking for more downside after the stock suffered its biggest annual loss since going public in 2010.

The result “came at the at the cost of higher incentives, suggesting lower pricing and margin,” brokerage JP Morgan said in a note, lowering its price target by $25 to $125.

Shares of Elon Musk’s electric-vehicle maker were trading at $105.65, after losing 65% of their market value last year. The firm, which had a peak market capitalization of more than $1 trillion, now has a valuation of about $390 billion.

That still makes it the world’s most valuable automaker, even though its production is a fraction of rivals such as Japan’s Toyota Motor.

“Demand overall is starting to crack a bit for Tesla and the company will need to adjust and cut prices more especially in China, which remains the key to the growth story,” Wedbush Securities analyst Dan Ives said.

Tesla has tried to navigate the pressure by offering hefty discounts in the country, as well as a subsidy for insurance costs.

The automaker also plans to run a reduced production schedule in January at its Shanghai plant, extending the lowered output it began in December into 2023, Reuters reported.