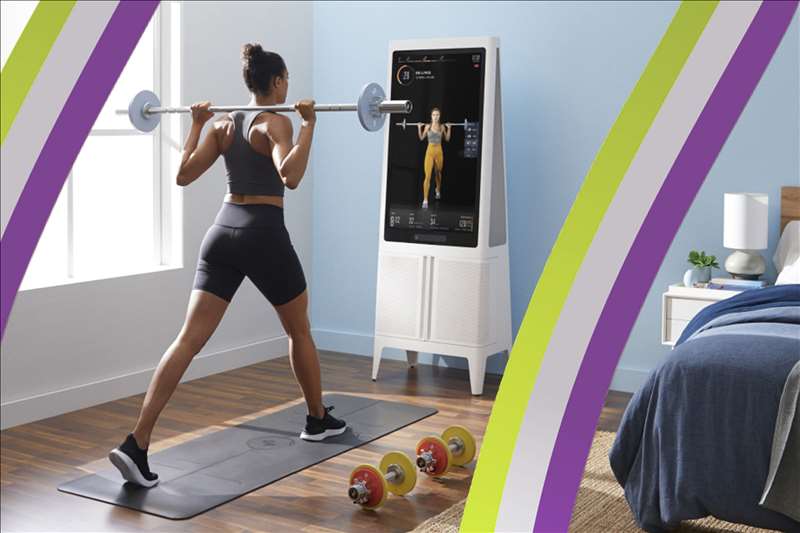 The electric-car maker’s shares dropped as much as 13 percent to $619.50 in early trading, putting it below the price where it entered the S&P 500 index in December.

“Since diving into the deep end of the pool with its $1.5 billion Bitcoin purchase last month for both good and bad the company’s stock is now heavily tied to this digital currency,” Wedbush Securities analyst Daniel Ives said in a Tuesday research note.

A day earlier, Ives had estimated that Tesla booked a $1 billion paper profit on the bitcoin buy before Musk’s post helped drive down the price of the digital coin, which plunged below $50,000 early Tuesday morning.