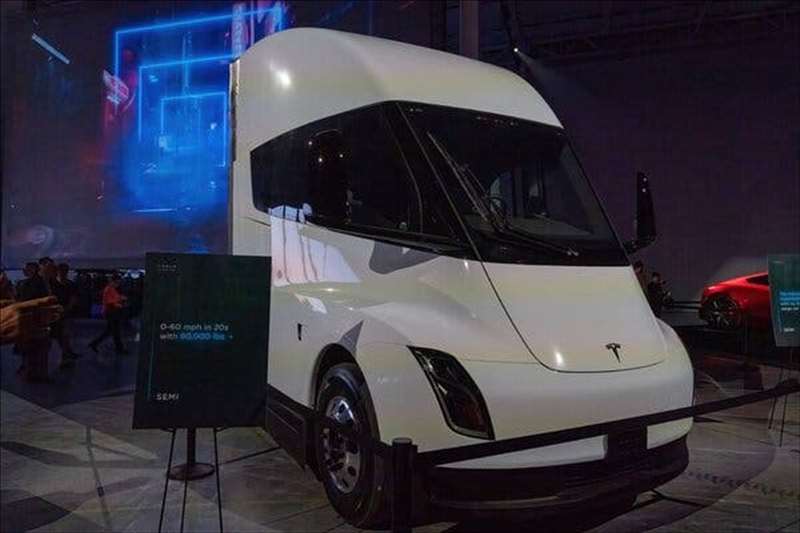 The $3.6 billion investment, which also includes a new battery factory, presents a challenge to traditional truck makers that have been slow to sell electric vehicles.

The factory, along with a new battery plant, will add 3,000 employees at an existing Tesla facility east of Reno. Tesla said it would invest $3.6 billion in the truck plant and the new factory to build the company’s most advanced battery cells.

Manufacturers like Daimler Truck, Volvo and Traton, a unit of Volkswagen, have said they are committed to producing vehicles that generate no tailpipe emissions, but trucks powered by diesel fuel still dominate the industry.

If the Tesla truck is a success, it could put the same kind of pressure on established truck makers that carmakers faced from Tesla’s electric cars and sport utility vehicles. The success of Tesla cars forced General Motors, Ford Motor, Volkswagen and other automakers to reply with their own electric vehicles, upending the industry.

But it is unclear how many truck buyers will switch to electric vehicles, and how quickly. Fleet owners pay close attention to the cost of ownership of the vehicles they buy, carefully calculating the price of fuel, maintenance and driver downtime. Tesla’s semi is likely to cost more to buy than a conventional heavy truck, and will be attractive only if customers figure they can make up the difference in lower fuel and maintenance expenses.

Tesla advertises that its truck will have a range of 500 miles, which probably makes it most suitable for relatively short routes. There is no comprehensive charging network for trucks. Until a network exists, the semi is likely to appeal mostly to customers that run trucks from depots where they can charge overnight.

Daimler, which owns Freightliner Trucks, is banking on hydrogen fuel cells as the best way to eliminate tailpipe emissions from long-haul trucks. Volvo, the second-largest truck maker worldwide after Daimler, is pursuing a similar strategy. But neither has begun mass-producing hydrogen-fueled trucks, and hydrogen remains much more expensive than diesel.

News of Tesla’s decision to build the truck factory emerged on Monday when Nevada’s governor, Joe Lombardo, mentioned it during a speech.