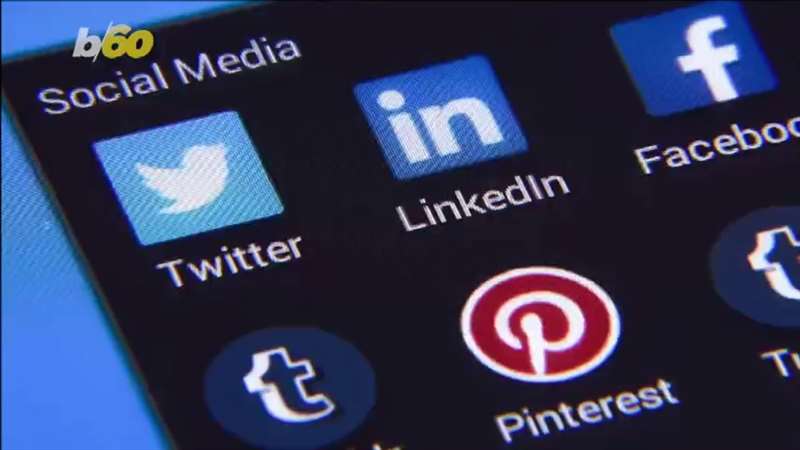 Julie Wenah was seeking solace to share her thoughts when a friend invited her to join Clubhouse, a voice-only app where users chat and debate on topics ranging from politics, business, tech, professional networking, sports, music and religion.

Wenah’s anxiety and isolation intensified, pushing her “close to the edge,” she said as COVID-19 rendered her homebound in May. She felt sad and guilty after seeing nearly 2,000 of her co-workers get laid off due to the pandemic, then traumatized after the killing of George Floyd and its subsequent aftermath.

“Voice is a very intimate tool. There’s something powerful about being able to hear someone’s authenticity, vulnerability, and strengths all in one space,” Wenah said. “I think this helps break down barriers and shows we are more alike than we are different.”

The chats in different rooms take place in real time and at all hours. Think of the voice-only platform as intimate conference calls with potentially thousands of people from all walks of life weighing in. The phrase, “Be authentic,” is heard constantly.

Wenah, who currently serves as a community senior counsel at Airbnb and has been a policy adviser for the Obama administration, has participated and moderated hundreds of rooms in Clubhouse including “Testimony Tuesday,” where members share whatever’s on their mind.

Her ubiquitous presence also led Wenah to become a face of Clubhouse – literally. She appeared as the app’s third “icon” when it became available on Apple’s App Store in August. She’s also witnessed the invite-only app’s surge in popularity from more than 3,000 users to now seeing major figures including Elon Musk, Mark Zuckerberg, Oprah Winfrey, Drake, and Brad Pitt pop up.

Members can feel like they are either eavesdropping on conversations or exchanging ideas with power players and celebs – for free. Chats can go on for hours as this interaction comes at a time in a world mostly frustrated and weary with being socially isolated and worn out from attending video conference meetings all day long.

The app is currently exclusively on iPhone. So when will the app be available for Android users? “We’re working on it,” Davison said. He also maintained that members are humans, not bots. “We want to make sure that the person you are talking to is the actual person, that’s how it works for now,” Davison said.

“At some point, they may be pushed to address their business model concerns before there’s significant issues in this room. We see this on other platforms, like Facebook Live where there’s also real-time communication,” Grygiel said. “The risk of bad actors could emerge as their base grows. Like every other place on the internet, it could be exploited.”

But one former corporate executive of a multibillion dollar company and frequent Clubhouse moderator believes that the founders are taking everything members say into consideration while making major changes on the back end of the app.

A self-described multitasker, Cole, a married mother of two toddlers who’s an angel investor, mentor and on the boards of several companies, said Clubhouse offers her more flexibility than she envisioned after joining in May. “I can host rooms with thought leaders exploring important issues and I can participate in my jammies, make something to eat, and touch so many lives in the process.”

Cole likes the app’s “low friction and high ease of use.” She compares Clubhouse to attending a virtual conference, except you don’t have to travel or be seen. “Because it’s voice, I find I pick up more nuance, it feels more emotive,” she said.

Grygiel said Clubhouse’s strategy, from managing growth to hiring employees and making money will determine whether it will still be mentioned with Facebook and Twitter. “Networking alone doesn’t pay the bills, and it’s unclear who is benefiting from being in Clubhouse right now besides the early in-group that is already well connected,” Grygiel said.

“It was kind of like trying to buy the hottest pair of sneakers online on a drop date and you can’t get in the app,” Worley said.

Grygiel is uncertain  about the app’s longevity. “Clubhouse may have a timeline. We’ll see.”

“Clubhouse is a value-driven app. There’s no hiding behind a highly-produced video or photo shoot with this,” Worley said. “If your voice is not bringing any value, you will not have a significant following.”

“I think this has created an opportunity for more voices to be amplified on an even playing field,” said Robotham who has co-founded a Black Love Club.

“It was one of the most super and brutally honest conversations about the disparities and ways to fix them,” Gadelrab said. “We could talk more openly, more liberty to speak.”

The honesty and vulnerability prompted Wenah, who has 1.5 million followers to share her feelings  in the app after Floyd’s death in Minneapolis in May.  She anguished because the Houston native has a childhood friend who knew Floyd, also a Houston native.

Last week, she reflected that “I still feel a sense of healing, a sense of belonging, and instant community.”.