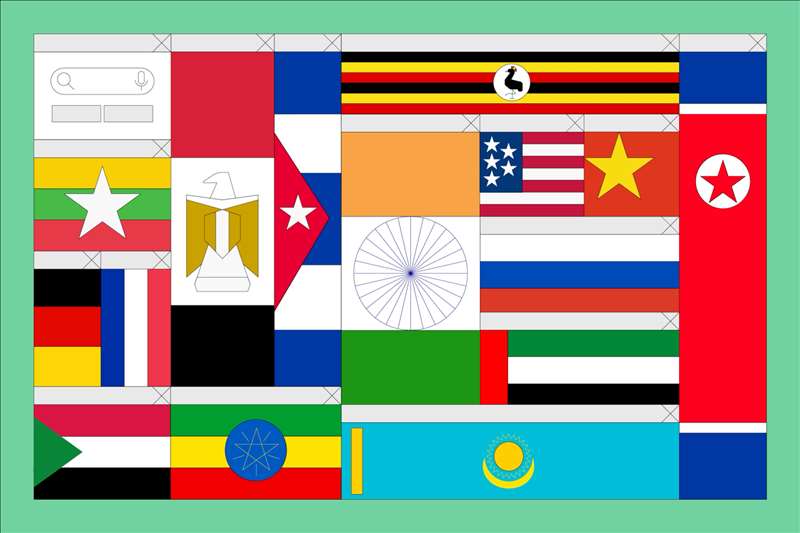 Facebook and Google exist in so many countries. Who should decide the rules in each one?

Each country has its own car safety regulations and tax codes. But should every country also decide its own bounds for appropriate online expression?

If you have a quick answer, let me ask you to think again. We probably don’t want internet companies deciding on the freedoms of billions of people, but we may not want governments to have unquestioned authority, either.

She told me that there was a period until about a decade ago when governments didn’t fully grasp the power of the internet, but then slowly the authorities wanted more control — for reasons both good and bad.

“Governments are very powerful, and they don’t like to be displaced,” she said.

Internet companies including Google and Facebook do regularly push back when they believe that the authorities are violating basic human rights. This is often a good and desirable thing. Except when it isn’t. And that view is subjective.

Countries and international bodies should “do more to establish more clear guard rails and processes for internet platforms,” Douek said, but “they’re never going to take decision making out of these platforms.”

If you’re thinking all of this is a mess — yes, it is. Speech on the internet is a relatively new thing, and we’re still very much figuring it out.