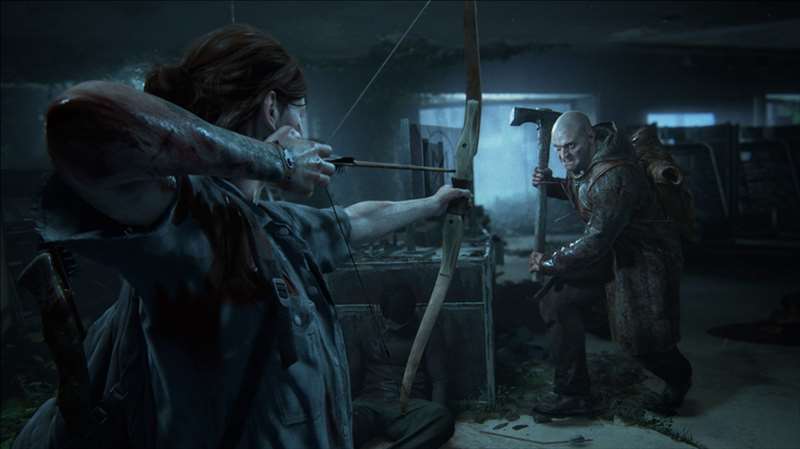 The Last of Us Part II and Hades were the big winners at Thursday night’s Bafta Game Awards.

The Last of Us Part II (TLOU2), the sequel to the 2013 post-apocalyptic PS3 game, won EE Game of the Year – an award voted for by the public in record numbers.

However, despite racking up a record 13 nominations, TLOU2 only managed to pick up three awards in total, walking away with the prize for its animation as well as for a performer in a leading role for Laura Bailey, who voiced Abby.

Logan Cunningham, who voices a raft of characters in the game won his first Bafta for performer in a supporting role.

The Bafta Fellowship, the academy’s top honour, went to Siobhan Reddy from Media Molecule, best known for its work on the LittleBigPlanet series.

The awards were hosted by arts journalist Elle Osili-Wood from London, with award presenters and winners dialling in on Zoom.