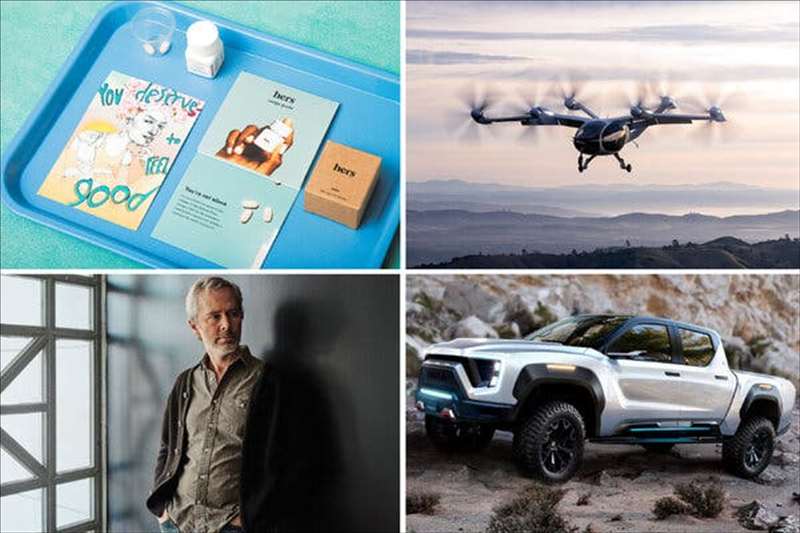 As a deal frenzy mounts, propelled by financial vehicles known as SPACs, start-ups have become the prey.

That opened the floodgates. Dozens of SPACs began emailing Mr. Schaffer through their advisers, investors, bankers and other middlemen. Eventually, the interest became so overwhelming that, he said, he stopped responding to new inquiries. Even his accountant had a SPAC hookup.

“The market seems crazy,” Mr. Schaffer said. “They want to go so fast.”

The activity has ramped up as SPACs have proliferated and chase a limited pool of potential targets. The financial vehicles, which are publicly traded shell companies with no operations, are structured to hunt for deals. They raise money from investors, take the shell company public and promise that they will find a private company to merge with. If that is successful, the target company then takes over the shell and becomes publicly traded. The sponsor gets a stake, typically 20 percent, of the shell company.

Not having enough start-ups to merge with is a problem because SPACs face a ticking clock. If they do not complete a deal within two years, the special purpose vehicle dissolves and investors get their money back.

“There is intense pressure to find good targets,” said Julie Copeland, a partner at StoneTurn, which advises companies and investors on regulatory and compliance issues. “Not a lot of firms want to say, ‘Gee, we couldn’t find a target.’”

The supply-demand imbalance has pushed many of the blank check companies to chase younger, untested start-ups. Last month, Joby Aviation and Archer Aviation, which are both electric air taxi companies that do not expect any revenue for years, said they planned to go public via SPACs that valued them at $6.6 billion and $3.8 billion, respectively.

The S.E.C. has also opened inquiries into Clover Health, a health insurance start-up, and Lordstown Motors, an electric truck start-up, which both went public through blank check companies in recent months.

For now, the special purpose vehicles remain on the prowl for targets.

Mr. Yueh said he had met with some SPACs out of curiosity. But he quickly got the sense that sponsors were telling him whatever they thought he wanted to hear. Once they learned that Delphix was profitable, “they just switch gears and talk about how easy they are to work with,” he said.

He said he had stopped responding to cold pitches and created a canned response to ward off others. The investors he met with weren’t the kind of long-term backers that Delphix wanted, he said. But in a nod to the trend of celebrity-backed SPACs, he added, “I would have taken a meeting with Shaq.”

To ease the way for more deals, some investors said they were trying to sell entrepreneurs on the benefits of SPACs. Peter Hébert, a managing partner at the venture capital firm Lux Capital, said that since the firm raised $45 million for a health care and tech-focused SPAC last fall, he had promoted the vehicles to at least 100 companies and investors.

Mr. Hébert said his message was that the vehicles were no longer just the territory of shady “Wolf of Wall Street” types but could benefit start-ups because they are a fast and inexpensive way to go public. While the S.E.C. prohibits companies from making financial projections in a traditional I.P.O., those going public via SPAC are under no such restrictions.

“I view our role as demystifying something that has a really bad reputation,” he said. Start-ups have been receptive, he said, though Lux has not yet announced a deal for its SPAC.

“There’s an endless number of teams out there with capital,” he said. “Everyone and their grandma has a SPAC.”

Mr. Dudum eventually came around to using a SPAC because it was a speedy and less costly way to go public, he said, plus it would sidestep the dreaded stock “pop” on the first day of trading, which signifies a mispriced deal. In January, Hims & Hers listed its shares through a SPAC formed by Howard Marks, founder of Oaktree Capital Management.

At Expensify, Mr. Schaffer said the flood of interest had initially been flattering. The company, which is 12 years old and based in San Francisco, is profitable and recently crossed $100 million in “annual recurring revenue,” a threshold that some software companies use for going public. But the meetings soon began to feel like a beauty pageant, he said, as SPAC sponsors pitched him on their relevant experience and legitimacy.

In some calls, Mr. Schaffer said, it wasn’t immediately clear who was part of a SPAC and who was the middleman helping to make the deal. Afterward, the follow-ups always came fast, asking him to set up a management presentation and sign nondisclosure agreements.

Some promised that Expensify would be valued at an eye-popping number, he said. Others floated a grease-the-wheels-style management bonus, which Mr. Schaffer said was a signal to end the call immediately because it felt sleazy. After David Barrett, Expensify’s chief executive, sat in on one call, he told Mr. Schaffer not to invite him to any more SPAC meetings unless things got serious.

Expensify can always turn to a SPAC deal given that it could be faster than a traditional I.P.O., Mr. Schaffer said. And there are hundreds to choose from.