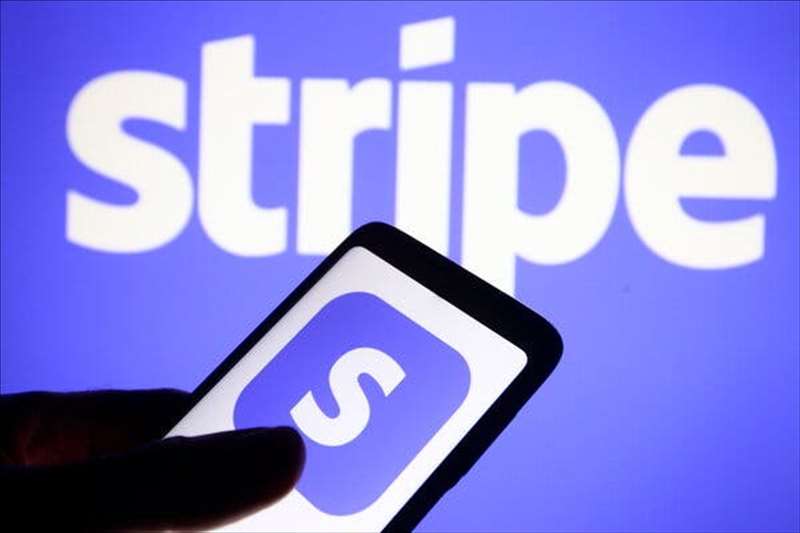 The payments company Stripe is worth $95 billion after a new round of funding, making it the most valuable start-up in the United States.

The San Francisco and Dublin-based company said on Sunday that it had raised $600 million in new funding from investors including Sequoia Capital, Fidelity Management and Ireland’s National Treasury Management Agency. The investment nearly triples Stripe’s last valuation of $35 billion.

Founded in 2010, Stripe builds software that enables businesses to process payments online. As more people have turned to online shopping in the pandemic, Stripe’s offerings have been in demand. It is the largest among a class of fast-growing, highly valued financial technology companies.

Stripe is now processing hundreds of billions of dollars in payments each year across 42 countries, Dhivya Suryadevara, Stripe’s chief financial officer, said in an interview. “We are in a hyper-growth industry and within that, the company itself is experiencing hyper-growth,” she said. Ms. Suryadevara declined to share specifics on Stripe’s revenue or growth.

Stripe has been considered a candidate to go public. Coinbase, another financial technology start-up, filed to go public later this month in a transaction that some expect could hit $100 billion. Robinhood, a stock trading app, has also seen its valuation surge in the pandemic.

Stripe said in an announcement that it planned to use the money to expand in Europe, including its office in Dublin. The company’s sibling founders, John Collison, 30, and Patrick, 32, were born in Ireland.

In a statement, John Collison, Stripe’s president, said the company would focus heavily on Europe this year. “The growth opportunity for the European digital economy is immense,” he said.

The company, which got its start working with start-ups and small businesses, will also invest in building more tools to help larger businesses handle payments. It counts 50 businesses that process more than $1 billion a year as customers.