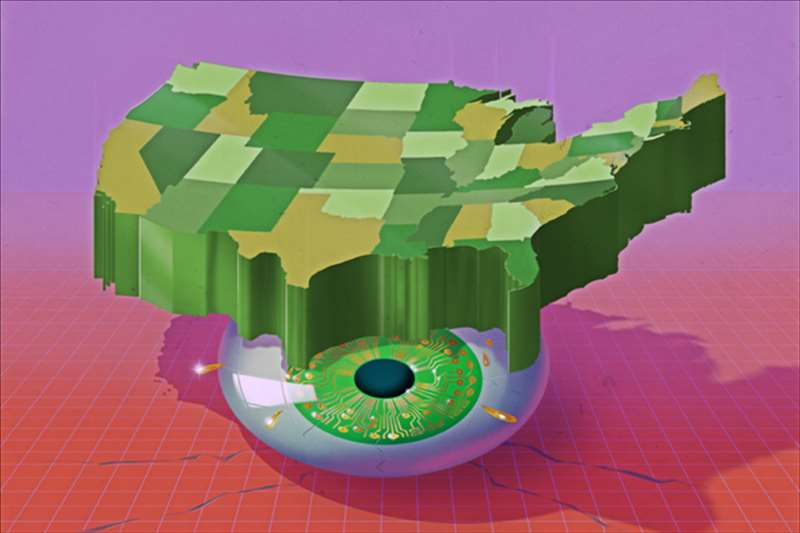 State and local governments are looking to assert more control over tech companies.

This will be one of the inescapable threads of our digital lives: Government authorities almost everywhere are weighing whether and how to assert more control over the technology that shapes our future.

Some of the government efforts may be misplaced or counterproductive, but this clash is not going away, and its outcomes will be both unpredictable and momentous.

It is not clear, though, how far states are permitted to go in these tech regulations and taxes. The Maryland digital advertising tax will almost certainly be challenged in court.

We’ll probably hear more from them that state lawmakers are in over their heads and will hurt their own states’ economies with new taxes or regulation. That’s often how any company responds to more government rules or costs.

It’s a sign of the new reality for Google, Facebook, Amazon and America’s other tech powers. These companies started out as lightly regulated newcomers, but as they grew and went global, other countries started to become concerned about the companies’ effect on their economies, workers and people’s communications.

Now the reconsideration of a laissez-faire approach to tech regulation has landed back in the United States, including in states and cities.

A nagging annoyance for many iPhone owners in the pandemic is the inability of the device’s face scanner to recognize us with our masks on. That means we can’t unlock our phones while wearing a face mask, and we’ve had to resort to punching in a passcode. There are, of course, bigger problems this year. But still, this feels lame.

There’s a solution on the way — if you have an Apple Watch. In the next version of iOS (14.5), you’ll be able to quickly unlock the phone while wearing a mask. The watch essentially becomes the way for the iPhone to verify that it’s you.

The new iPhone software is still in beta mode, meaning the official version has yet to be released to the public. I typically recommend against installing beta software because it can be prone to glitches. But if you’re eager to unlock your phone while wearing a mask, here’s what you can do:

Next time you’re at the grocery store and you look at your phone, your watch will vibrate once and unlock your phone. Sweet relief.