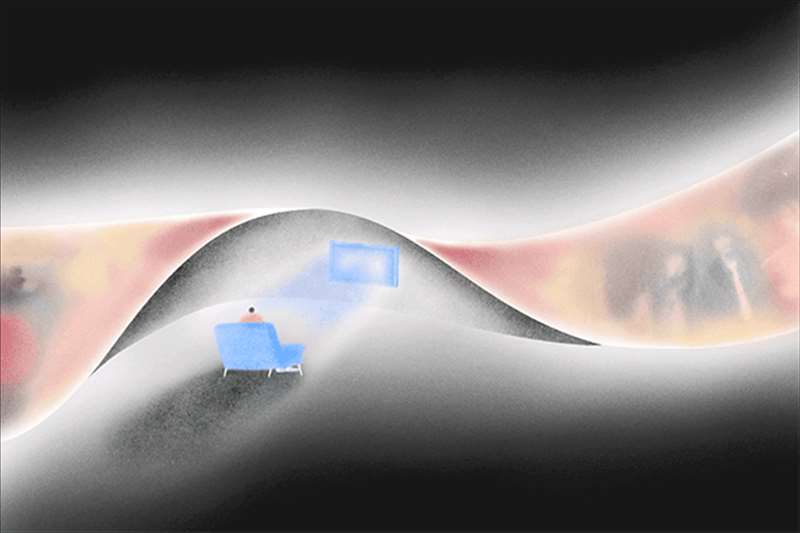 I have two essential pandemic companions: cheese and a website called JustWatch.

JustWatch isn’t particularly fancy, but it tells me where I can watch a particular show or movie that I’m looking for online. That doesn’t sound like a big deal, but it is.

The website exists because streaming entertainment is glorious — and an unruly mess. Companies care more about their bottom lines than their customers, so as streaming services scatter entertainment around like confetti, it’s often impossible to figure out how they work together.

Mostly, I want to revel in what works about JustWatch.

David Croyé, the company’s chief executive, told me that JustWatch computers constantly probe under the hood of more than 1,000 streaming video services and digital download catalogs from companies like Apple and Amazon. There are tens of thousands of entertainment options that constantly change and vary by country.

Croyé said that JustWatch made it “easier for people to navigate the jungle of content and streaming services.”

Netflix doesn’t want to let competitors like Apple or Amazon peer into its entertainment roster — or it wants to get paid for it. No streaming company wants to point you to “Love & Basketball” on a rival service. Google searches for streaming shows can return unreliable junk.

JustWatch is an island of reprieve, partly because it’s not powerful enough for anyone to fear.

Other companies like Roku started out promising to be neutral streaming helpers and didn’t stay that way. JustWatch could have that problem.

It can be a red flag when companies make money from data rather than people using their products. You could imagine that JustWatch might steer us to watch “Paddington” on Hulu because the company pays for the recommendation. Croyé said that it would be counterproductive if JustWatch betrayed our trust that way.

There is still no universal guide to the new TV, because streaming entertainment is a mess. (Have I mentioned this?) But for now, JustWatch feels like the next best thing.

Erin spoke to homeowners who felt that Airbnb’s pandemic-related refunds to renters hurt their livelihoods. It made some of them realize how little power they had.

What Erin heard from Airbnb hosts fits this pattern. The party that is offering something for sale often believes the middleman is charging them too much, making unfair rules or growing more powerful at their expense. It is all the same flavor of grievance.

And like some restaurants, hotels and app makers, unhappy Airbnb hosts told Erin that they wanted customers to come to them directly and skip the all-powerful matchmaker.

I don’t know if it is possible to wean people off these middlemen. Finding a bunch of restaurants, places to stay or merchants in one app is handy. And the complaints might be unjustified. Airbnb, the iPhone app store and DoorDash bring in huge numbers of customers who wouldn’t be there otherwise.

But given how often at least one party in these matchmaking transactions grows to resent the arrangement, I wonder if any of this is sustainable.