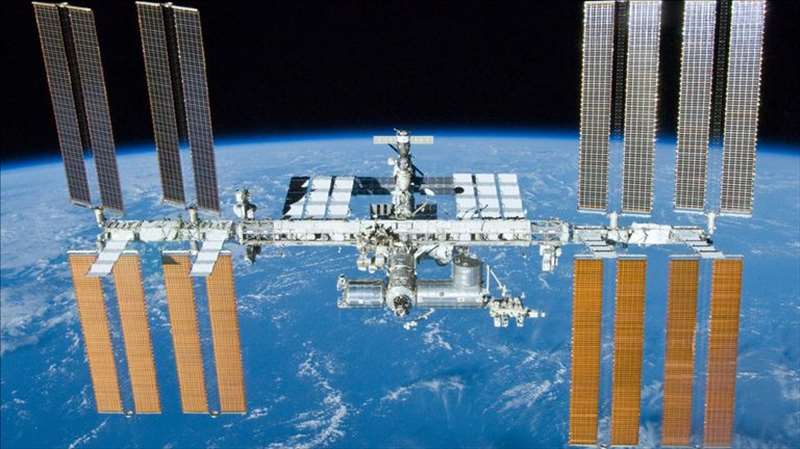 A new species never seen before by science was discovered on the space station through advanced genetic testing.

Three new lifeforms have been discovered in different locations on the International Space Station (ISS), potentially offering researchers a new way to grow food in space.

American and Indian scientists have examined four bacterial strains from the station and found that the three belonged to a species previously unknown to science.

The rod-shaped bacteria were found roughly five years ago in different locations on the station: one on the surface of a dining table, one on an overhead panel at a research station, and another in the Cupola observatory dome.

NASA’s Dr Kasthuri Venkateswaran and Dr Nitin Kumar Singh said that the strains might possess “biotechnologically useful genetic determinants” for the growing of crops in space.

However, they cautioned that further experimental biology would be required to prove that the new species of bacteria is as much of a space farming game-changer as they suspect.

“To grow plants in extreme places where resources are minimal, isolation of novel microbes that help to promote plant growth under stressful conditions is essential,” they said.

“Since our group possess expertise in cultivating microorganisms from extreme niches, we have been tasked by the NASA Space Biology Program to survey the ISS for the presence and persistence of the microorganisms.

“Needless to say, the ISS is a cleanly-maintained extreme environment. Crew safety is the number one priority and hence understanding human/plant pathogens are important, but beneficial microbes like this novel Methylobacterium ajmalii are also needed.”