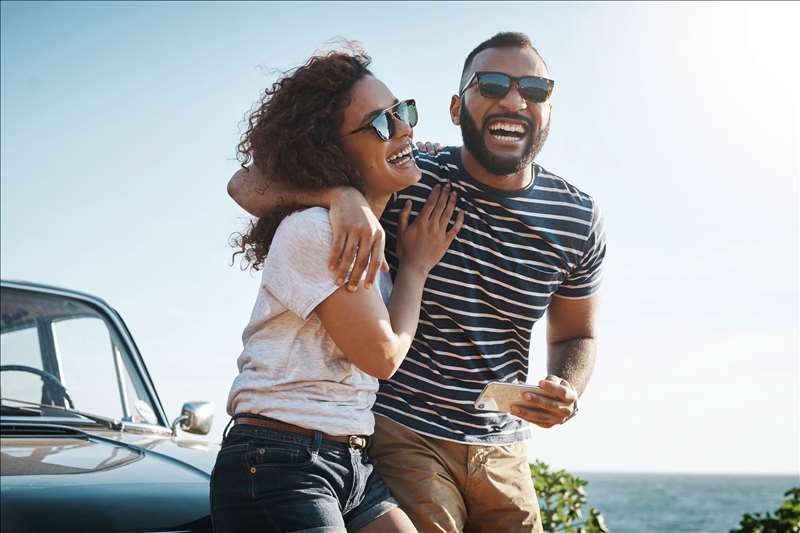 “I just strongly think that there should be laws to help with the responsible use of AI and deepfakes,” Ume said in the wake of his eye-opening — and eye-deceiving — endeavor.

“A month later, he contacted me again, and said: ‘Let’s make a funny video … I’ll film myself in my garden and then you just make me look like Tom Cruise,’ ” Ume remembered. “And so we did that and he posted it — but he also created a TikTok account. He doesn’t know anything about the app, I don’t either, but then two days later, he sends me a screenshot: ‘Dude. Two and a half million views.’ ”

But Ume said he never intended to pull one over on the public; he simply wanted to step up his work game.

“When I started doing video and working on my projects, just in general, I always had a dream. I would like to work for Peter Jackson on ‘The Lord of the Rings,’ ” he told the Guardian. “I’m saying this in every interview: Hey, Peter, if you’re reading this, contact me.”

Meanwhile, technology experts are slamming the infusion of deepfakes into pop culture and the world in general.