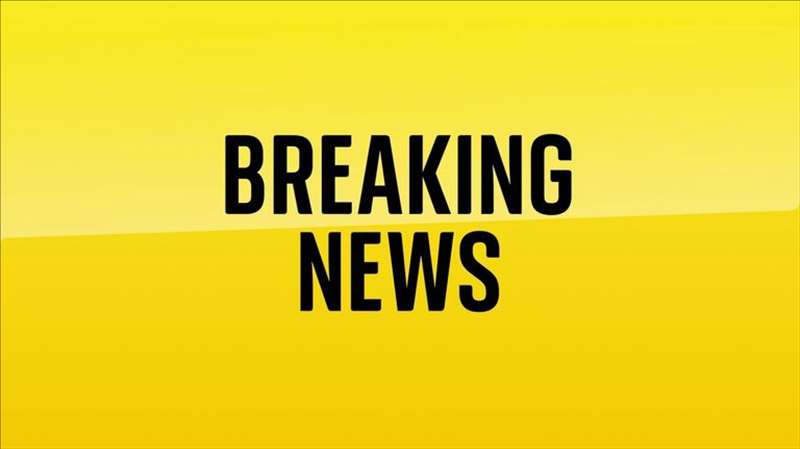 Trading in Twitter shares was halted as the stock spiked following reports that Elon Musk is planning to buy the company for his original offer price.

The world’s richest man is proposing to go ahead with purchasing the social media giant for $54.20 per share following months of legal battles, according to Reuters, citing two sources.

The shares had been up by 13% at $47.95 before trading was paused following the news.

Twitter and Mr Musk were due to be in court later this month as the company attempted to hold Mr Musk to his original $44bn offer, made in April.

Mr Musk had wanted to back out of the deal over the number of bot accounts on the platform. He said it was above Twitter’s estimate of 5% of users.

The takeover deal has already received approval from Twitter shareholders.