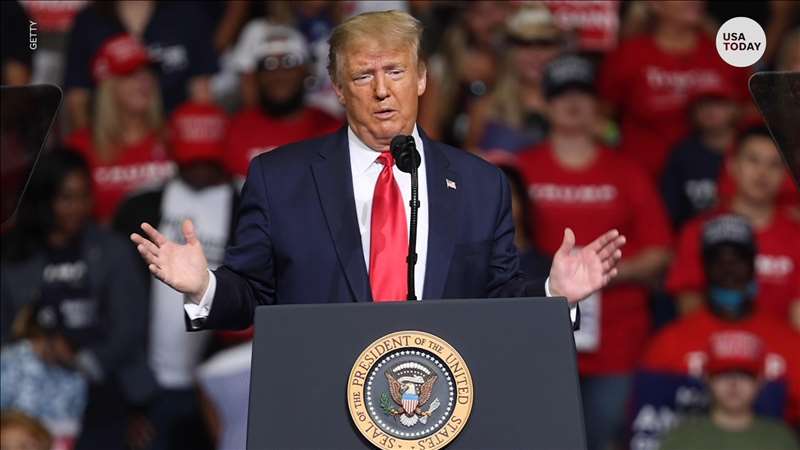 Facebook announced in January that it asked the Oversight Board to review its decision to suspend Trump on Jan. 7, the day after a group of the president’s supporters stormed the Capitol.

Trump’s appeal was first reported by Channel 4 News in the United Kingdom.

The Trump ban is the most consequential case yet for the Oversight Board, carrying far-reaching political implications for the nation.

Facebook’s Oversight Board launched last year to review the toughest calls the company makes. It is supposed to function as an independent entity but gets financial backing and technical support from Facebook.

Zuckerberg and others have grown increasingly uneasy with the platform wielding the power to silence world leaders and reshape the nation’s online conversation.

“Our decision to suspend then-President Trump’s access was taken in extraordinary circumstances: a U.S. president actively fomenting a violent insurrection designed to thwart the peaceful transition of power; five people killed; legislators fleeing the seat of democracy,” Nick Clegg, Facebook’s vice president of global affairs, wrote last month. “This has never happened before – and we hope it will never happen again. It was an unprecedented set of events which called for unprecedented action.”

“We faced an extraordinary and untenable circumstance, forcing us to focus all of our actions on public safety,” Twitter CEO Jack Dorsey said of the decision. “Offline harm as a result of online speech is demonstrably real, and what drives our policy and enforcement above all.”