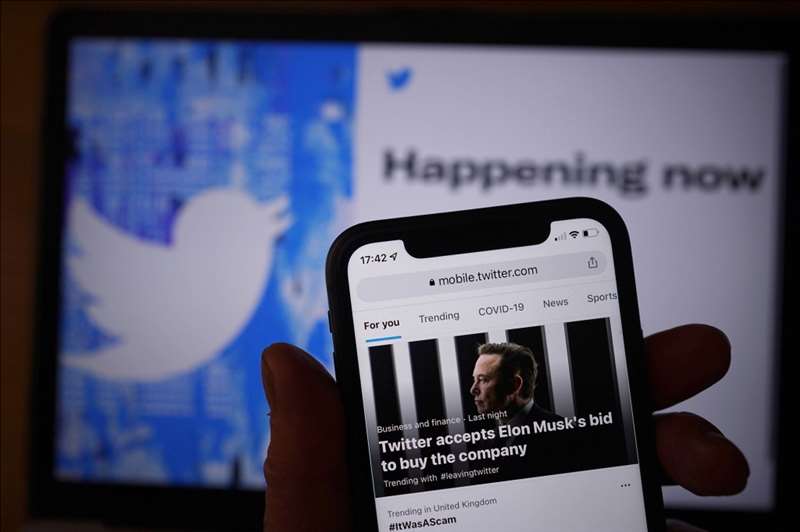 Twitter banned political ads in 2019 after it and other social media companies like Facebook faced widespread criticism for allowing election misinformation to spread across its services. It also restricted ads related to social causes.

“We believe political message reach should be earned, not bought,” tweeted Jack Dorsey, Twitter’s then-chief executive, in announcing the move.