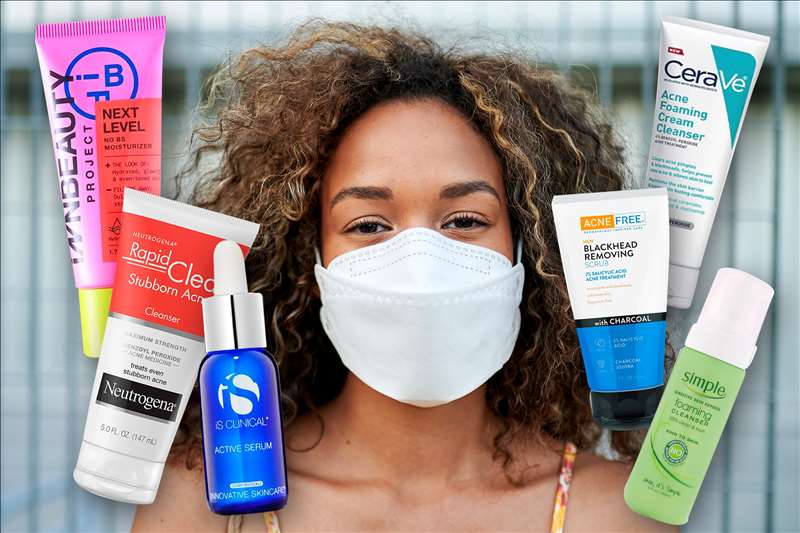 Twitter is branching out from advertising to find more ways to make money — both for itself and for its most prolific users, whether those are businesses, celebrities or regular people.

In an investor presentation Thursday, the social media company announced a new feature called “Super Follows,” which will let users charge for extra, exclusive material not shown to their regular followers. This can include subscriber-only newsletters, videos, deals and discounts. Users would pay a monthly subscription fee to access the extra content.

Twitter users — and the company’s investors — have long been asking it to launch a subscription-based model. This as a growing number of internet creators and influencers use tools like Patreon, Substack and OnlyFans to make money from their online popularity.

The subscriptions will also allow Twitter to tap into a broader range of revenue sources in a world where online advertising is dominated by a Facebook-Google duopoly. Twitter did not detail what percentage of the revenue it would share with celebrities and others who sign up paying subscribers.

“Exploring audience funding opportunities like Super Follows will allow creators and publishers to be directly supported by their audience and will incentivize them to continue creating content that their audience loves,” the company said in a statement.