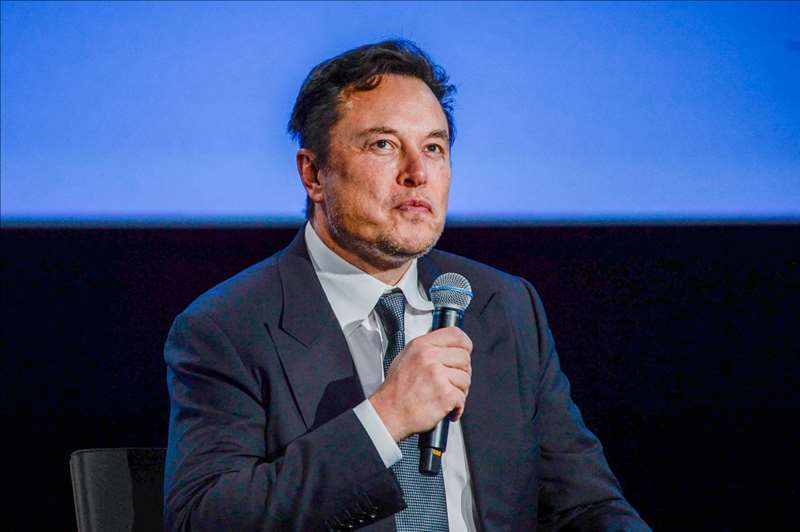 Wedbush analyst Daniel Ives said Musk’s decision to reverse course and proceed with the deal “is a clear sign” that the billionaire recognized he was “highly unlikely” to win his legal battle with Twitter’s board.

“We see minimal regulatory risk in this deal although now Musk owning the Twitter platform will cause a firestorm of worries and questions looking ahead among users and the Beltway,” Ives said in a note. “This is a smart move for Musk to go ahead with the deal given the legal hurdles that were ahead into Delaware.”

Ives set a 12-month price target of $50 for Twitter shares.

Musk’s reversal came just days before he was slated to face Twitter in Delaware Chancery Court. Twitter was seeking to force Musk to buy the company at the originally-agreed $44 billion price after the billionaire tried to back out of the agreement due to concerns about spam bots.

Musk’s proposal weighed on Tesla shares, which were trading higher for much of the morning, but sank as reports of a deal surfaced – a potential sign that investors are fretting he will have to sell more stock to fund the transaction.

Tesla’s stock, which had opened higher in early morning trades, was flat at $244.03 in early afternoon trading.

As The Post reported, Musk’s proposal to honor the original terms was a bid to avoid the trial, which was slated to begin on Oct. 17. The Tesla CEO was slated to be deposed by Twitter’s attorneys on Thursday and Friday ahead of the trial.