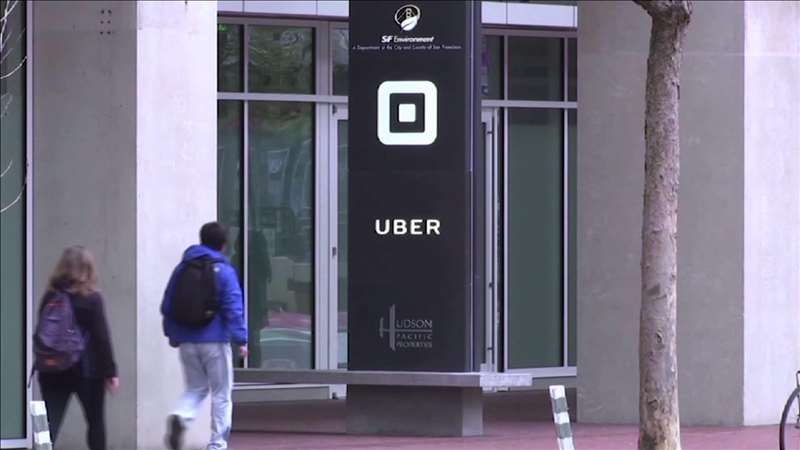 “An altercation occurred and a second passenger reached over the driver’s seat (from the rear seat area) and stole the driver’s cellphone from his hands,” police said.

“The suspects exited the car and the third passenger reached into an open window and sprayed what is believed to be pepper spray into the vehicle and towards the driver. The suspects fled the scene.”

“Driving in a pandemic is not easy. Please wear a mask, respect one another, and be a good person,” Lyft said in a tweeted statement.

In July, Uber extended the mask requirement indefinitely and in September started requiring some riders to “take a selfie as proof you are wearing a mask before your next Uber ride.”

“We firmly believe that accountability is a two-way street. That’s why we’re expanding the same technology to riders, too,” the company said in a blog post in September. “If a driver reports to us that a rider wasn’t wearing a mask, the rider will be required to take a selfie with their face covered before they’re able to take another trip with Uber.”

According to Uber, the verification selfie uses object detection technology to determine whether a person is wearing a mask showing their mouth and nose are covered.

This behavior is completely unacceptable and goes against our Community Guidelines. Our team has investigated this situation and removed the Rider’s access to the Uber platform.

In a statement to USA TODAY, an Uber spokesperson called the behavior in the video “appalling” and confirmed the “rider no longer has access to Uber.”