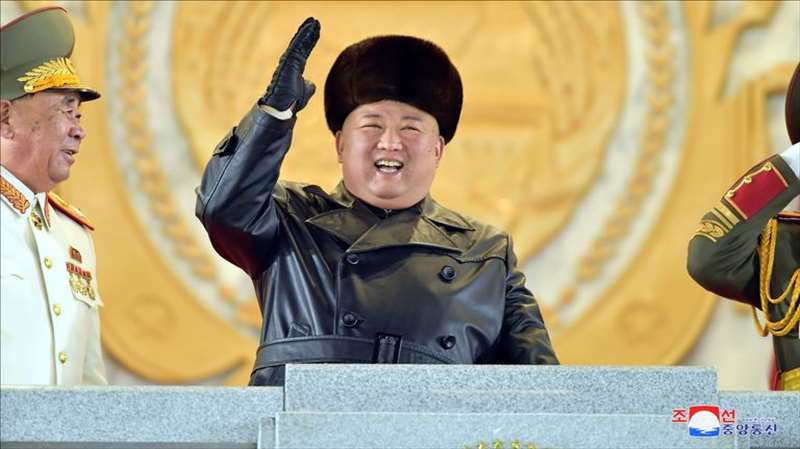 Kim Jong Un’s regime “has become a criminal syndicate with a flag”, the US assistant attorney general says.

The United States has charged three North Korean men with stealing and extorting more than $1.3bn (£940m) from financial institutions and cryptocurrency exchanges around the world.

“Simply put, the regime has become a criminal syndicate with a flag, which harnesses its state resources to steal hundreds of millions of dollars,” he continued, while unveiling the previously sealed federal indictments.

The indictments against them contain detailed allegations of their involvement in cyber heists, including the attack on Sony Pictures in retaliation for its film The Interview, depicting a fictional assassination of the country’s leader, Kim Jong Un.

The men are also accused of creating the WannaCry ransomware which hit the NHS in 2017, as well as the development of fake cryptocurrency applications with backdoors that allowed them to steal users’ funds.

Pyongyang has denied involvement in all of these incidents.

“The scope of the criminal conduct by the North Korean hackers was extensive and long-running, and the range of crimes they have committed is staggering,” said Acting US Attorney Tracy Wilkison.

“The conduct detailed in the indictment are the acts of a criminal nation-state that has stopped at nothing to extract revenge and obtain money to prop up its regime.”

“This case is a particularly striking example of the growing alliance between officials within some national governments and highly sophisticated cyber-criminals,” added the US Secret Service assistant director Michael D’Ambrosio.

“With victims strewn across the globe, this case shows yet again that the challenge of cybercrime is, and will continue to be, a struggle that can only be won through partnerships, perseverance, and a relentless focus on holding criminals accountable.”

Alongside the three North Koreans a Canadian man, Ghaleb Alaumary, was charged with working as a money launderer for them “among other criminal schemes” that involved millions of dollars.