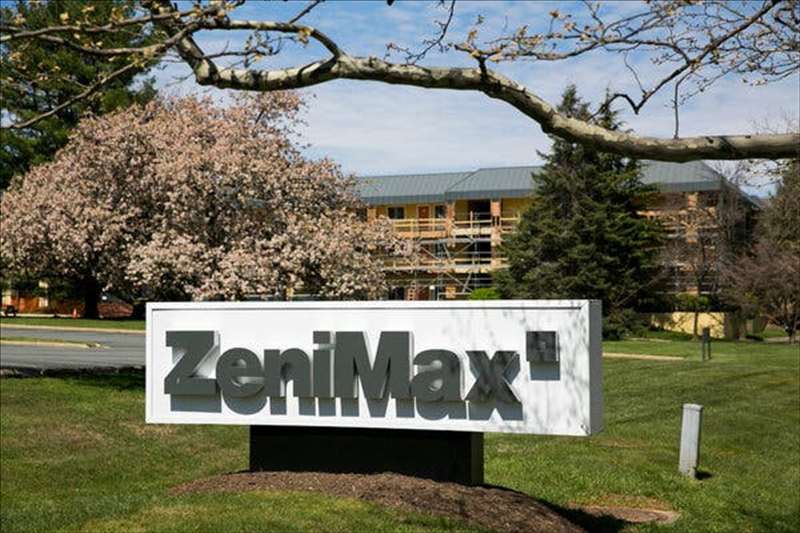 The outcome, involving about 300 employees, is one of organized labor’s biggest victories at a major U.S. tech company.

Organized labor claimed one of its biggest victories at a U.S. tech company on Tuesday, gaining a foothold among about 300 employees at a video game maker owned by Microsoft.

The Communications Workers of America, which will represent the employees, announced the result, and Microsoft issued a statement recognizing the outcome.

“We look forward to engaging in good faith negotiations as we work towards a collective bargaining agreement,” the company said. Microsoft has no other unionized workers.

The unionization move at the video game maker, ZeniMax Media, which Microsoft acquired for about $7.5 billion in a deal that closed in 2021, did not involve a conventional union election run by the National Labor Relations Board.

The process was more efficient and less contentious than the run-up to a typical labor board election, which can involve extensive legal wrangling.

“This is an empowering victory that allows us to protect ourselves and each other in a way we never could without a union,” Skylar Hinnant, a worker involved in the organizing campaign, said in a statement.

ZeniMax employees involved in the campaign, which included only quality assurance, or Q.A., workers, said Microsoft’s neutral stance came as a relief. “It was nothing short of an absolute gift,” Autumn Mitchell, a worker active in the union effort, said during an interview last month.

In a further sign that unionization is gaining traction across the gaming industry, workers at a Boston studio owned by Activision announced last week that they had filed a petition to hold a union election.

The Communications Workers of America represents workers at the two Activision studios that have already unionized and would represent the Boston-based workers.

Microsoft has said it consults with employees to ensure they don’t take on too much work.

Those seeking to unionize at ZeniMax also said that they hoped to change the company’s approach to promoting workers and to assigning them more responsibility, which they said seemed arbitrary at times, and that they hoped to be able to negotiate more flexible policies on remote work.

Officially, the labor deal applied only to employees who joined Microsoft through the Activision purchase. But the tech giant indicated that it would be open to extending the terms of the labor deal to current employees as well.