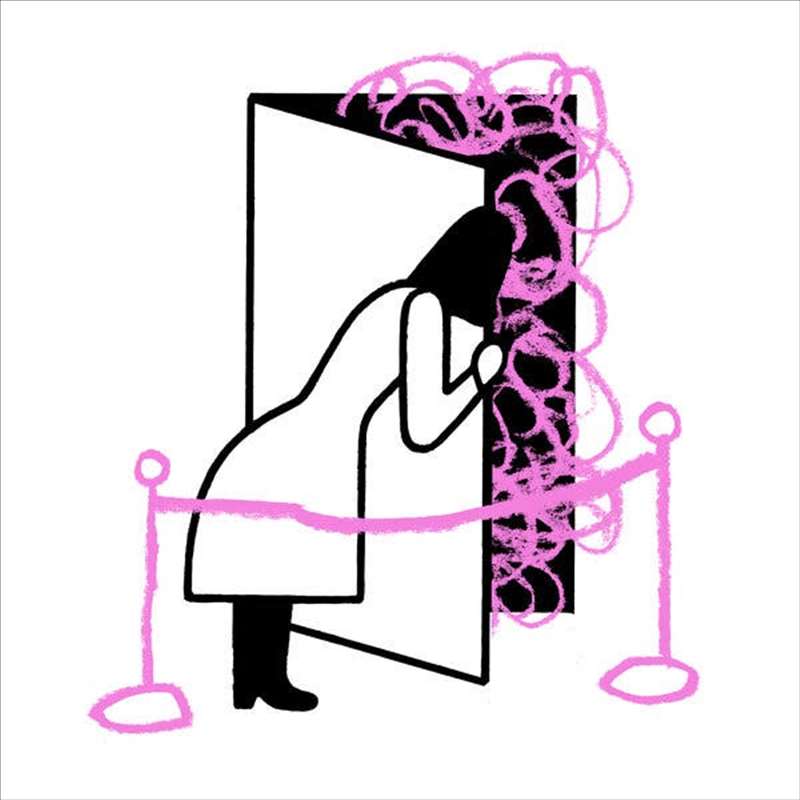 Still, it remains a small club, so to speak, certainly when compared with Facebook, Twitter and Instagram. If you’ve heard about it, and want to know what the fuss is about, here’s a primer.

As its name suggests, Clubhouse is built on exclusivity: You have to be invited in by an existing user. Early members of the club include Silicon Valley venture capitalists (Marc Andreessen and Ben Horowitz, both early investors in the app), web-savvy entrepreneurs (Mark Cuban, Tim Ferriss), a smattering of performers and cultural influencers (Tiffany Haddish, Drake, Virgil Abloh) and people with random claims to fame (Vanilla Ice, Roger Stone).