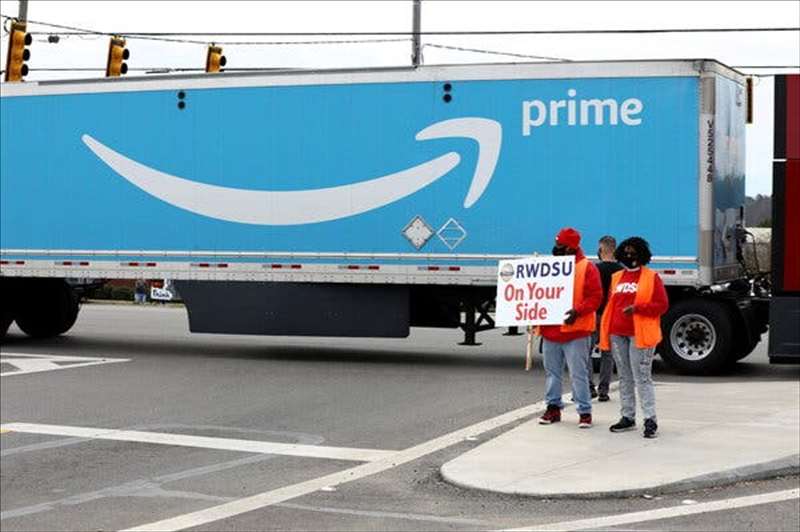 The unionization effort, which began last summer, is the largest and most viable organizing campaign among Amazon workers in the United States.

The unionization effort, which began last summer, is the largest and most viable organizing campaign among Amazon workers in the United States. Here is what you need to know about it.

The union deployed organizers who worked at nearby warehouses and poultry farms to focus full time on talking to workers at the Amazon warehouse. By late December, more than 2,000 workers signed cards indicating they wanted an election, the union said. The National Labor Relations Board determined that those signatures signaled “sufficient” interest in holding a vote.

Two big forces have helped drive the unionization effort: the pandemic’s focus on essential workers and the racial reckoning brought on by Black Lives Matter protests.

In early summer, George Floyd’s killing prompted calls for racial justice, and the union has focused its organizing on issues of racial equality and empowerment. It has a decades-long history of working on civil rights and labor issues in the region. Around the same time, Amazon ended the extra pay it had given workers earlier in the pandemic. The workers who started the organizing said their pay was not commensurate with the risks they took and the productivity they must maintain.

Amazon has said it does not believe the union represents the views of a majority of its workers and that it would disrupt the direct relationship the company has with employees. Amazon plays up its minimum wage of $15 an hour, plus benefits like health care and parental leave. The minimum wage in Alabama is $7.25 an hour.

Amazon wanted the voting to happen in person, as is typical, but the National Labor Relations Board found that the pandemic made it too risky and ordered a mail-in election. The ballots were mailed out to workers in early February and must be signed and received by the labor board by March 30, when they will start to be counted. Because both sides can dispute votes, there is a chance that the final tally may not be announced for days or weeks after the counting begins.

The labor board will recognize the union if a majority of votes cast are in favor of it.