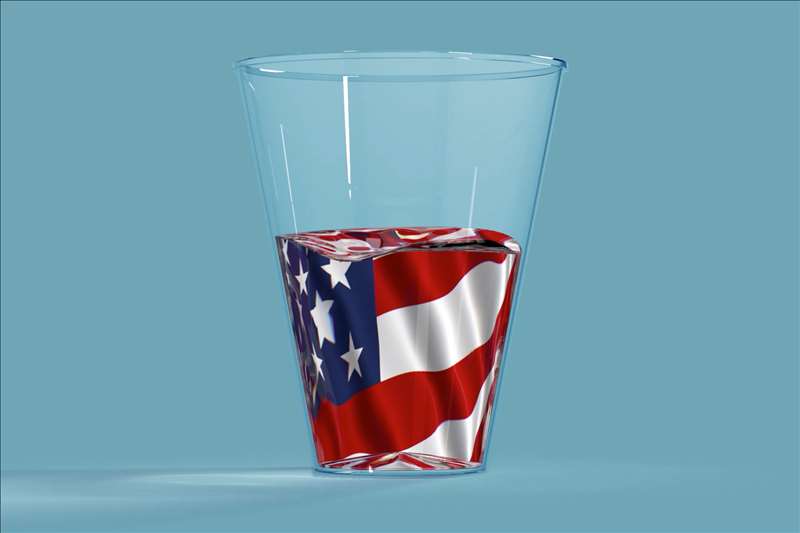 It wasn’t all a mess. Here’s how the government and tech companies tamed foreign interference.

A lot went wrong after the 2020 election in the United States. But here’s one thing that went right during it: A risk everyone worried about — foreign election interference — mostly failed.

That showed what is possible when government officials and technology companies are laser focused on a problem, effectively coordinate and learn from their past mistakes.

Today, I want to explore the glass half-full view. The largely averted threat of foreign election meddling was a success that shouldn’t be overlooked.

“This is as good as the federal government has worked on any issue in my experience,” Masterson said.

Because they were ready for threats like this, officials were able to make connections between voter intimidation in multiple states, identify the source of the menacing messages, inform election officials across the country and tell voters what was happening — all in about a day.

But it could have been much worse. A lot went right in the election because powerful institutions took the risk of foreign hacking and trolling seriously and rose to the challenge. That’s a hopeful lesson for future elections, the pandemic and other crises.