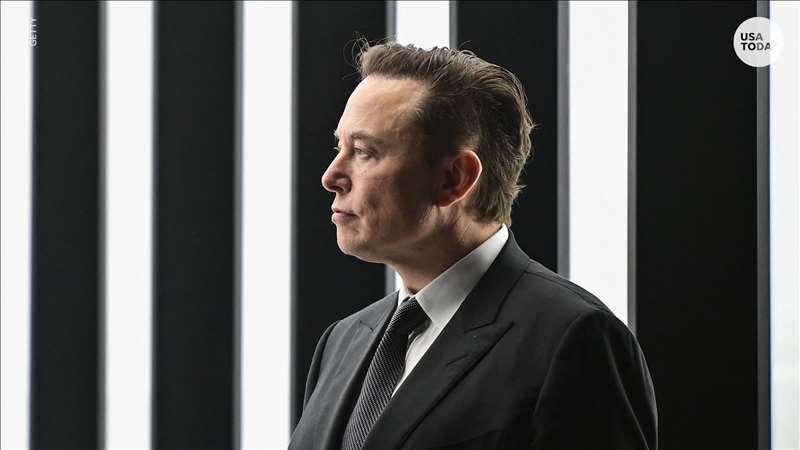 Musk has indicated that he intends to scratch policies on the platform he deemed anti-free speech.

In 2021, Musk surpassed Amazon founder Jeff Bezos to become the richest man in the world.

Musk graduated in 1995 from the University of Pennsylvania with bachelor’s degrees in physics and business. He dropped out of a physics Ph.D program at Stanford.

One thought on “Who is Elon Musk? What to know about the Tesla CEO who appears poised to buy Twitter.”