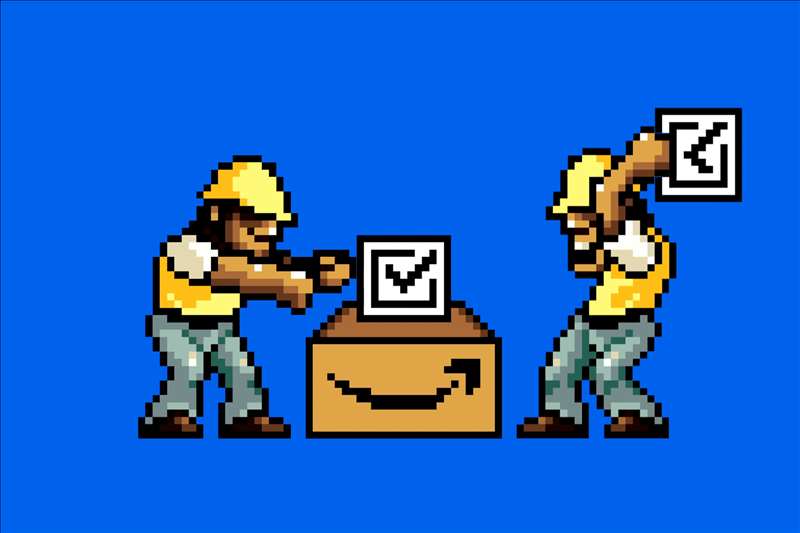 The vote in Alabama is a temperature check on beliefs about Amazon and labor unions in the United States.

There’s a lot riding on the outcome of a vote on whether to form a union at an Amazon warehouse in Bessemer, Ala.

While Amazon’s pay is higher than the minimum wage, they say it’s not enough to compensate for what the work demands of them physically and the monitoring they’re under. There is a subset of workers who believe that a union would help them have power to change their pay or working conditions.

The conventional wisdom is the union won’t succeed, so most experts are looking to see how close the vote will be. A slim vote against the union could still encourage labor organizers to try again at other Amazon workplaces. But if the union loses by a huge margin, Amazon will feel validated in its workplace practices and its stance about unions.

I’m wondering how to best interpret what it means if the union vote in Bessemer fails. It may be hard to separate how much workers are satisfied with their jobs versus how many don’t think a union is the solution, particularly given Amazon’s messaging on the topic.

(Amazon has said that a typical full-time employee in the United States had total compensation that equated to about $18 an hour in 2019. That’s not a direct comparison to Costco’s figure because it includes well-paid tech and corporate employees, which Costco’s disclosure does not.)

Costco’s chief executive said those wages were good for business.