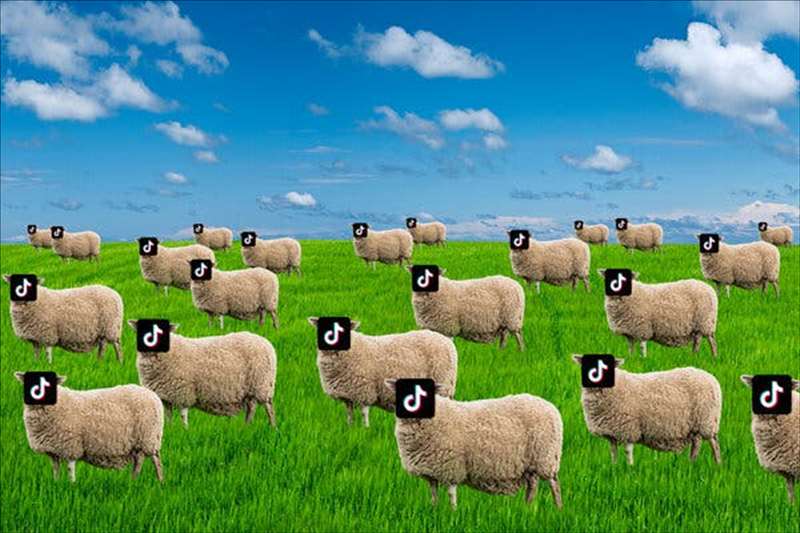 Big Tech likes to copy the hot new thing. But that’s not always good for the rest of us.

One way to explore these questions is to look at tech copycats. When we do, I see a glimmer of hope.

But TikTok’s popularity shows that it’s still possible for a fresh-faced internet star to break through.

But having a second-class product — maybe even a bad one — doesn’t spell doom. A powerful company can make a product a hit through sheer force of will, a willingness to spend money like crazy and repeated exposure to millions of people.

But it doesn’t always work. Tencent’s WeChat is an inescapable force on the Chinese internet, but its popularity hasn’t translated into success for the company’s Douyin clone. For now.

It would be better for all of us if Big Tech wasn’t an absolute and invulnerable force. I’ll see the wobbles of TikTok’s clones as a sign that it’s still possible for Big Tech to fail.

Facebook and its WhatsApp chat app got unwanted attention when they rolled out a confusing update to a privacy policy. After thinking it over for a few weeks, the companies are still getting it wrong.

Quick catch up: There was a mini global freakout last month when WhatsApp started notifying people about what appeared to be new steps that forced WhatsApp users to hand over their personal data to Facebook, which owns the app.

Most of Facebook’s data harvesting applies to WhatsApp, too, although Facebook says that WhatsApp contacts aren’t shared with Facebook.

Here is the fundamental problem, I think: People at Facebook are unwilling to be honest about how Facebook works.