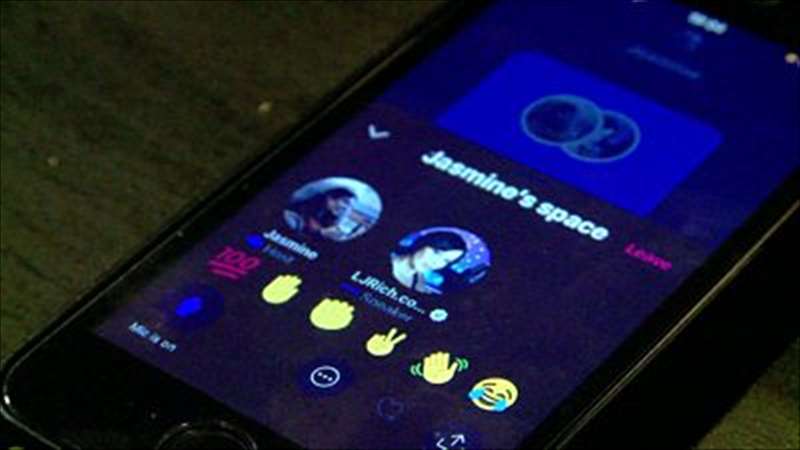 Despite being in beta, available only on iOS and invite-only, the app has had millions of downloads.

The app has also attracted some concerns over cyber-security which the company has said it is reviewing.