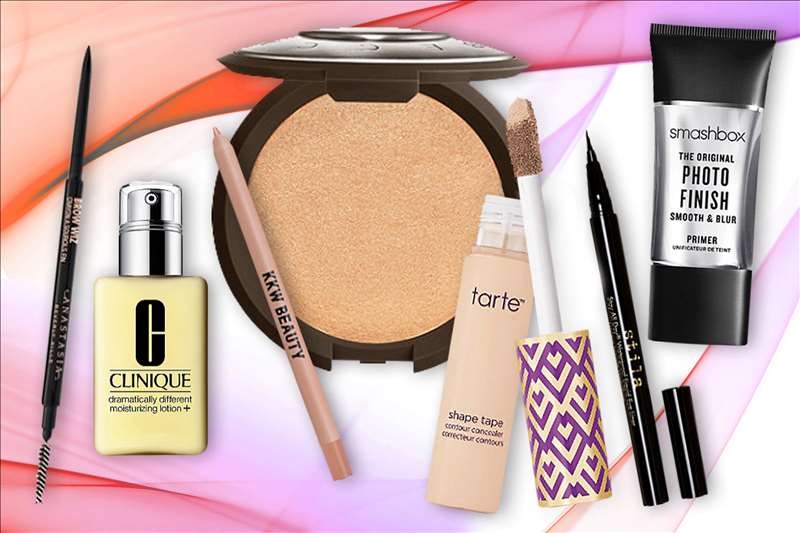 It’s the perfect way to get inked during a pandemic.

A woman in the Netherlands has received a tattoo remotely by an artist more than 300 miles away in the UK — made possible with 5G cellular technology and the latest in robotics.

The futuristic stunt was organized by T-Mobile Netherlands and London-based technologist Noel Drew as part of a marketing campaign to demonstrate the power of 5G.

London ink artist Wes Thomas was enlisted to operate the robot appendage, with tattoo needle attached, to reproduce one of his abstract designs onto the inner forearm of Dutch actress Stijn Fransen.

The experiment was entirely novel, Drew explained, as every component of the operation had to be specially designed and manufactured for this particular purpose.

Thomas worked closely with the engineers to refine the robot arm’s technique and advise on the unique aspects of using tattoo tools on human skin.

“Working with Wes was fascinating and terrifying at the same time,” said Drew, who admitted he had never explored the nuances of tattooing before. “There was so much more to consider” than he was aware of, such as the fact tattoo needles are typically dipped in ink after each stroke. To replicate this movement would have been “a nightmare,” said Drew, whose team instead developed an alternative ink-reservoir system.

Another unique challenge was the effort to mimic how tattoo artists manipulate skin to get the cleanest, most precise lines. “The tattoo artist has a deep understanding of human skin, which changes hugely depending on the location on the body and also from person to person,” said Drew. This was ultimately solved by artificially pulling Fransen’s skin taut with bandages, and strapping down her arm to the chair in case she was tempted to squirm.

“She was so unbelievably calm about the whole thing,” he added.

Drew also stressed that he does not consider robotic tattooing to become the norm anytime soon, or possibly ever.

“I wasn’t trying to replace traditional tattooing [or] the human aspect of tattooing with this robot-led concept,” he said. “I’ve been careful not to be seen as trivializing the art form, especially after getting such an understanding of it.”

The scientist also sat in the “hot seat” to get his own ink, as a “souvenir” from the project. “It’s the symbol for an incandescent light bulb,” he said, “an appropriate crossover between technology and creativity, even if some people do think it’s a Pokémon reference.”