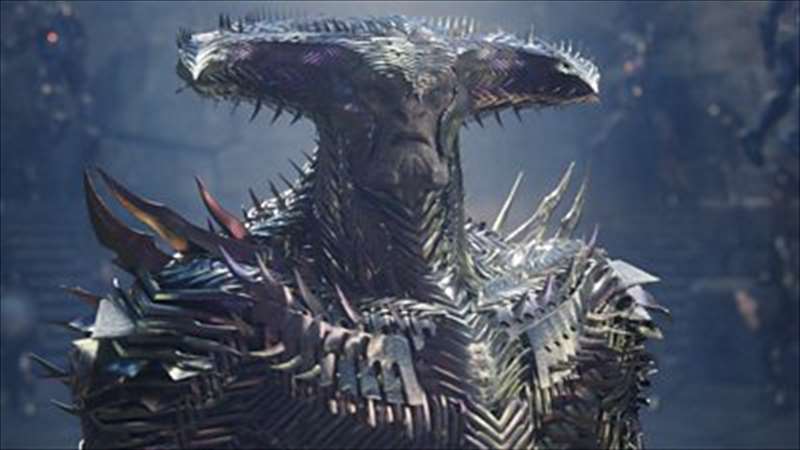 When DC Films’ Justice League was in post-production back in 2017, its director, Zack Snyder, had to stand down from the project for personal reasons.

The film was completed, but with significant changes from Snyder’s original version, and it received almost universally bad reviews.

Eventually, Warner Bros Pictures listened to the fans and Snyder was given more money to complete the film, with a large focus on visual effects.

His version has now been released – but how much has it changed from the one that was so poorly received?