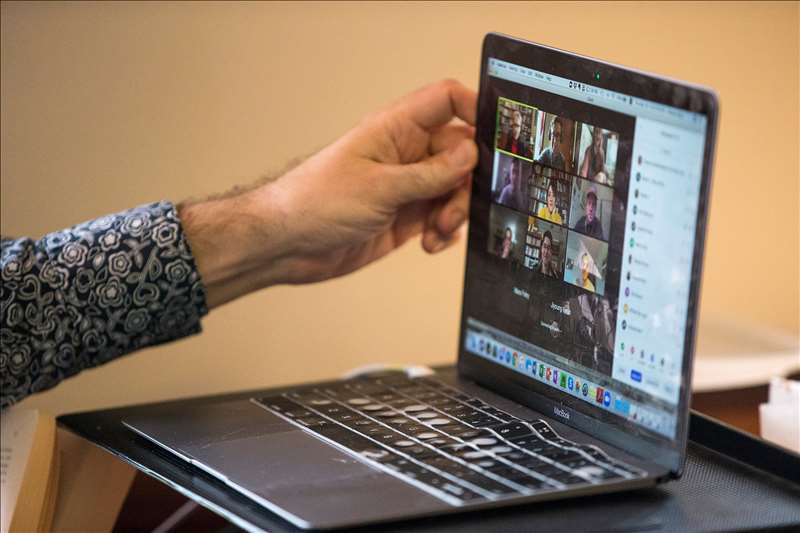 Videoconferencing giant Zoom exploited a loophole to avoid paying a penny in federal income taxes in 2020 — even though the COVID-19 pandemic drove its profits to staggering heights last year, records show.

Zoom raked in nearly $664 million in US pre-tax profits in its last fiscal year as its platform became a ubiquitous tool for work, school and socializing during the nation’s coronavirus lockdowns, according to its latest annual report.

But Zoom admitted that it didn’t pay any federal income tax on those profits even though the nation’s corporate tax rate was 21 percent.

The Silicon Valley firm appears to have achieved that feat largely thanks to its use of stock-based compensation for employees, which helped reduce its worldwide tax bill by more than $302 million for the year ending Jan. 31.

Corporations that pay their executives in stock often benefit from a provision in the federal tax code that lets them write off expenses that appear far larger than their actual cost, according to the Institute on Taxation and Economic Policy.

Zoom did pay about $5.7 million in global income taxes last year, giving it an effective tax rate of just 0.8 percent, according to the annual report.

That amount included about $1 million in state taxes and some $3.9 million in foreign taxes. The company also recorded a deferred federal income tax expense of $689,000, though that’s separate from its $0 federal tax bill.

A Zoom spokesperson said the company “complies with all applicable tax laws” in the nations where it does business.

“We are proud of the role we have played through this technology in supporting and fueling the US economy, particularly during the pandemic, enabling tens of thousands of businesses and schools to continue operating,” the Zoom spokesperson said in a statement.